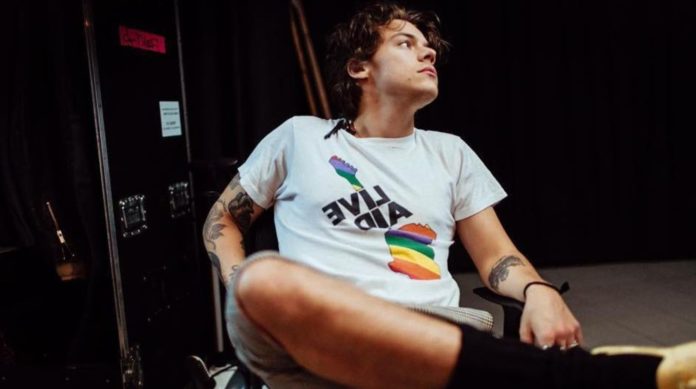 Harry Styles is almost 20 days from releasing his new album “Fine Line”, an album where he said he will be more honest and vulnerable, so the British has offered some interviews to promote his new material.

However, beyond his new music, some of the interviewers have been interested in other aspects of his life, and it is something that has annoying fans.

During the Australian radio show “KISS”, one of the drivers became interested in the singer’s love life and admitted that one might think that Harry is always surrounded by models, but he simply denied everything and said it was not like that, his life Loving is not that way, he even said that his private life is like any normal person.

Some fans were bothered by the interrogation, because they believe they should respect their personal life and not insist on their personal relationships and although the singer is not usually open with that aspect of his life, he recently explained that in one of his songs from his new album one of his ex-partners recorded an audio at the end of the track.