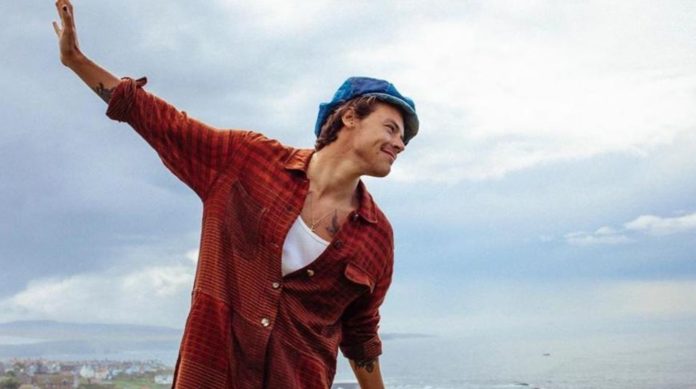 Harry Styles will close big in 2019, as the singer has shown great success in his solo career.

The Briton broke a new record thanks to “Fine Line” and has surpassed himself, even exceeded the goals you reach with his debut album.

According to the Billboard portal, Harry was ranked # 1 on chart 200 for the second consecutive week. The singer managed to sell 89 thousand units of “Fine Line” and added to its first week of release, has sold out more than half a million copies. Wow

This achievement makes him the first male artist to remain at the top of the list for that period of time, Ed Sheeran did it long ago.

“Fine Line” is one of the 10 best-selling albums of 2019, despite having been released at the end of the year. The Harries have shown their happiness for the singer and have shared messages of support on social networks.

Harry already achieved two # 1 with “Harry Styles” and “Fine Line”, without a doubt, his classic rock, metaphorical lyrics and his incredible charisma have managed to conquer thousands of fans. Even artists like Troye Sivan have praised his album and songs like “Cherry” and “Sunflower vol. 6”.

Jaehyun to not act in Bungee Jumping Of Their Own, drama...