Home Celebrity HARRY STYLES ONLY BEGAN TO EXPERIENCE WITH DRUGS AFTER HIS ONE DIRECTION... 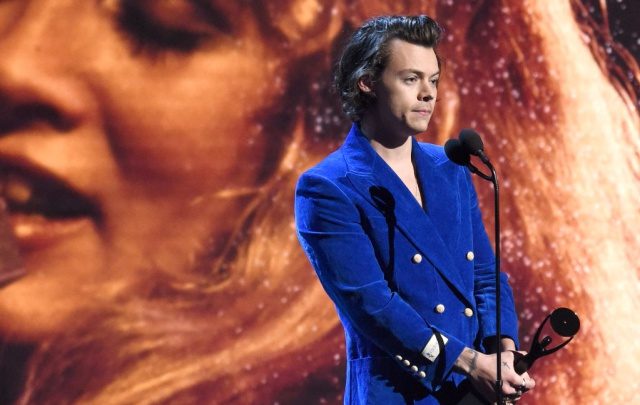 At 25, singer Harry Styles has no problem publicly revealing anecdotes such as that, in the face of the recording of his second album, ‘Fine Lines’, at the emblematic Shangri-La studios in Malibu, he was more than willing to experiment with hallucinogenic mushrooms, in addition to other substances, in order to stimulate their creativity to unimaginable limits.

However, in the sincere interview that has granted this Friday to the Apple Beats 1 radio station, specifically to the morning program of broadcaster Zane Lowe, the former member of the youth band One Direction has preferred to highlight his more ‘responsible’ side by explaining why that this curiosity about narcotics did not materialize during his years in the training he shared with Liam Payne, Niall Horan, Zayn Malik and Louis Tomlinson.

“When I was in the group, I felt that it was part of a much more important phenomenon than ourselves. I didn’t want to be the one who screwed up everything, the one that spoiled it because of the odd scandal. We were role models for our fan base [predominantly teenage], so I preferred not to do any of that [try certain substances] so as not to put anyone in danger, “he said in his conversation.

“Now I am in a different situation and I am at a time in my life where I can afford to go out there and experiment, do this and that, as many other people do with their friends,” he added about independence, personal and creative, which he has been acquiring since embarking on his solo career, forging his own path in every way.