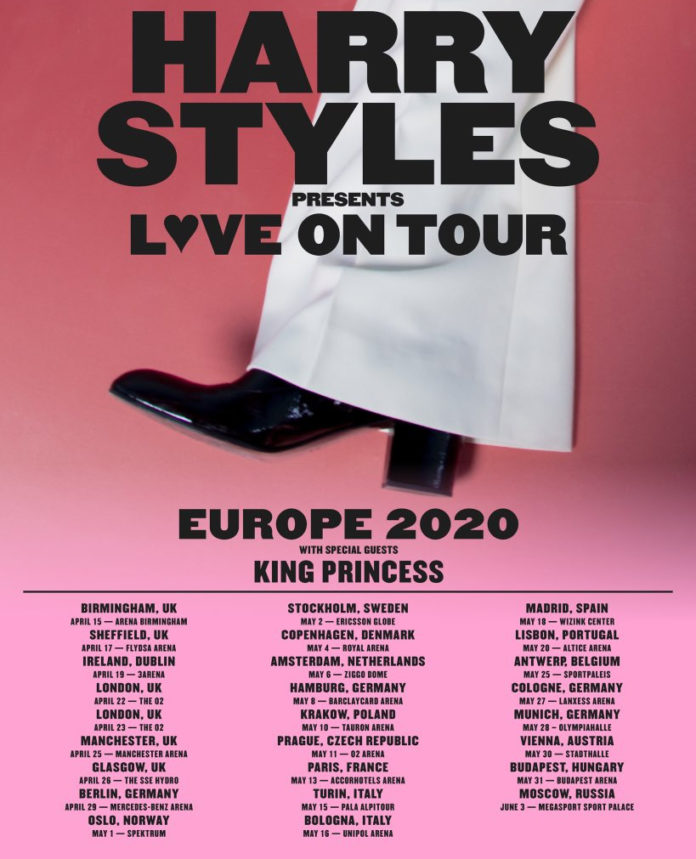 Harry Styles has an album out and now a tour with announced dates. This Wednesday (13), the singer used social networks to release the first dates of the tour that will promote the album “Fine Line” on the road. 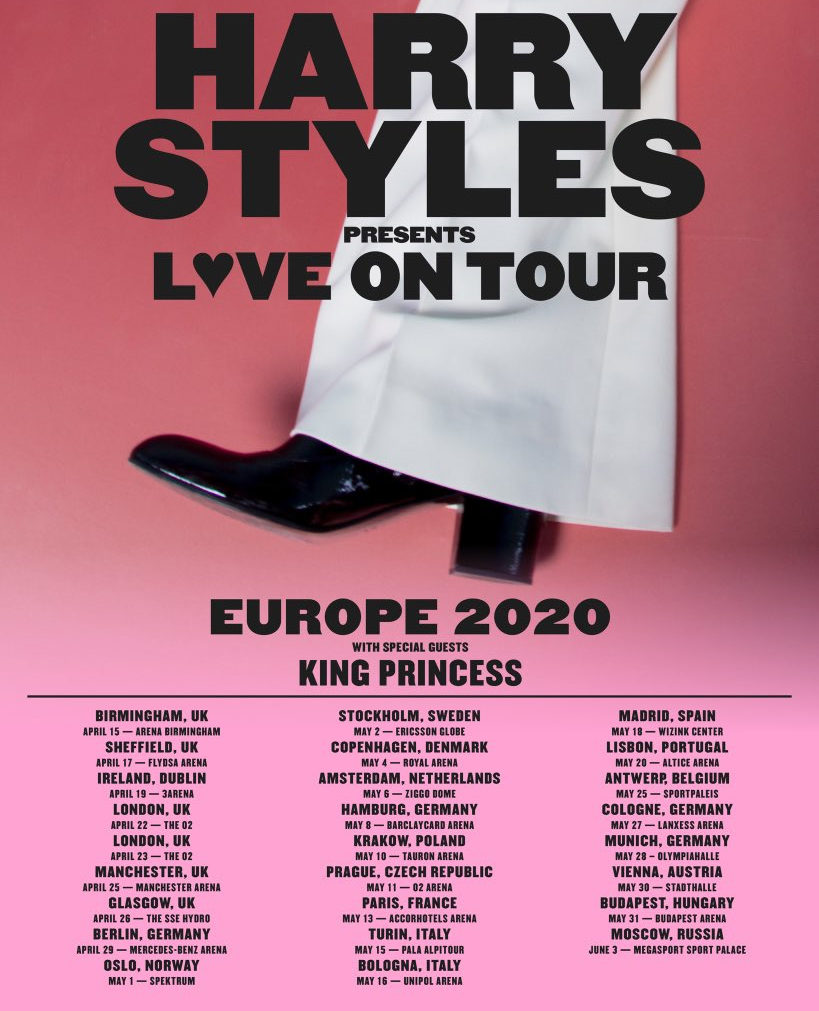 The “Love On” tour starts April 15th in the city of Birmingham, UK, and continues on a tight schedule until early September next year when Harry arrives in Las Vegas. Monterrey, Guadalajara and Mexico City, Mexico, receive the singer on September 29, October 1 and October 3, respectively. There are no dates in Latin or South America.

Destak newspaper says Harry is in talks to bring the Fine Line tour to South America from October next year.

“Fine Line”, currently with only one song released, “Lights Up”, comes out on December 13th. This Saturday, 16, the singer is host and musical attraction of “Saturday Night Live” and there is a chance that a second song of the new album will be revealed to fans. 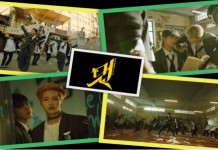 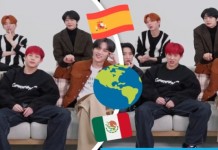 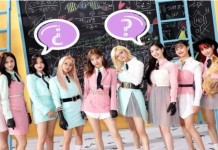 BILLIE EILISH WILL RELEASE A NEW SONG THE WEEK THAT COMES