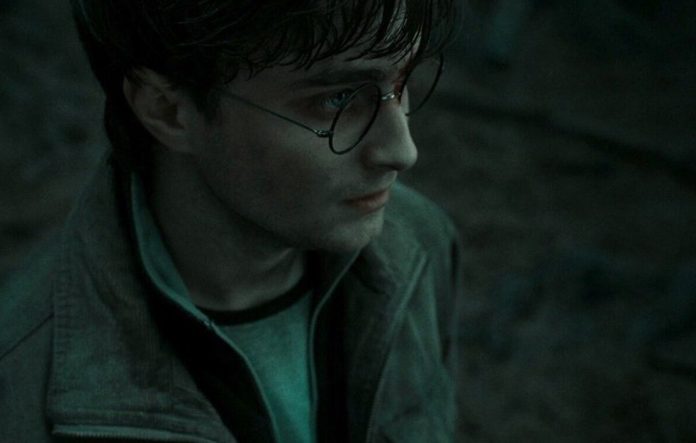 The first studies for the series of the famous book and movie series Harry Potter started. HBO Max and Warner Bros. took joint action for the Harry Potter series, according to The Hollywood Reporter. For the series, which is still in its earliest stages, it is stated that companies have met screenwriters with interesting ideas.

Even if you are not someone who has watched, read or loved the Harry Potter series, you may have heard of this legendary series. The seven-book series written by British author J. K. Rowling also has movies shot and published by Warner Bros. Whether or not to make a series that will take place in the universe of this series, which has many lovers, was an issue that was highly wondered by the lovers of the series. This news can make them very happy.

There is not much information about the series that is in its very early stages:

Although it is reported that HBO Max and Warner Bros’ Harry Potter series have started, no actor, screenwriter or director is mentioned in the report. The reason for this is that the studies are at a very early stage, as we have just explained. In addition, it is said that there is no work on this series in the statements made by HBO Max and Warner Bros.

HBO Max and Warner Bros, contacted by The Hollywood Reporter, said, “There is no Harry Potter series currently in development at the studio or on the broadcast platform.” There could be two reasons for this: First, WarnerMedia might not want to know that work for the series has started. Second, and sadly, it means that WarnerMedia really did not do such work.

Here, too, a contradiction comes into play: Some sources state that HBO Max’s top executives have interviewed talented writers to bring the blockbuster series to television. This may indicate that the reason for the announcement made by HBO Max and Warner Bros is the first reason. However, let us state that there is no exact information about the series.

JUSTIN BIEBER LAUNCHES TEASER OF ‘YUMMY’ HOURS BEFORE HIS PREMIERE