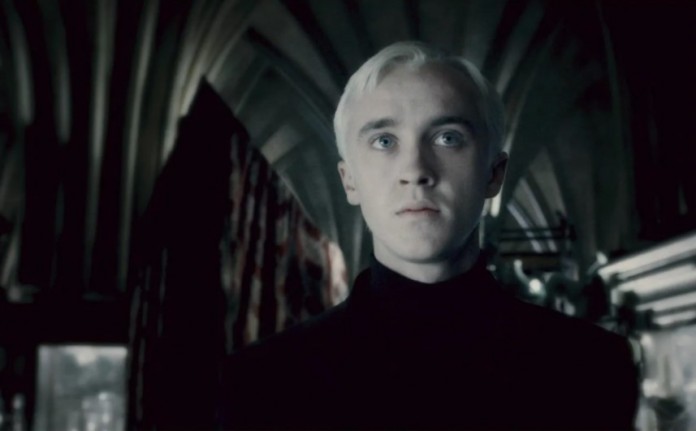 The “Harry Potter” film saga was completely dominated by the firm presence of Daniel Radcliffe, Rupert Grint and Emma Watson as its main protagonists. However, this successful series of films served as a catapult to other members of its cast, especially those who appeared since its first installment released in 2001.

In addition to Harry, Ron and Hermione, the saga featured the persistent appearance of Draco Malfoy as one of its main antagonistic figures under the interpretation of Tom Felton, an actor who currently claims not to feel pressured by the fame granted thanks to the films produced by Warner Bros.

Felton reflected on his time in the series in a recent Square Mile interview. Felton notes that he feels a complete absence of pressure from the fame and popularity he may have received during his years as a Hogwarts student, arguing that the lack of social media in recent years has served him well.

“It can really affect you. I try to do my best, really. We don’t really have many examples, taking into account that when we did it, 20 years ago, there were obviously no social networks. There was nothing at all. Suddenly being in this world now where you can write god knows what, I forbade my mother to Google me, ”Felton said.

Despite his apparent distance from social networks, Felton has been one of the most active actors regarding activities related to the Harry Potter franchise, even organizing a special broadcast in which he saw the first installment of the saga for the first time in 20 years, as well as constantly expressing his affection for the character of Draco Malfoy.

Felton concludes that he and the rest of his young colleagues had the advantage of not feeling bombarded by the flow of information and comments from the internet since there were no social networks at that time, which can be extremely harmful for the stars of other popular franchises.

The Walking Dead: Armor of New Character of The 11th Season...