Home Entertainment Harry Potter: the first magical trailer for the HBO special is out 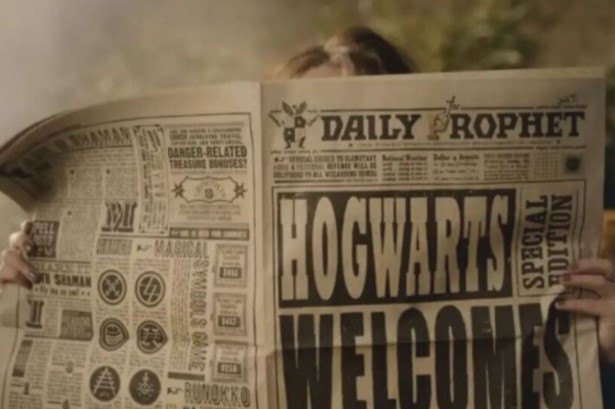 We are just under a month away from the expected premiere of the Harry Potter cast reunion in the special made by HBO, which will feature the presence of Daniel Radcliffe, Emma Watson and Rupert Grint 20 years after the debut of the series in theaters to celebrate and remember everything that the magic franchise left us; now, we see a brief preview that shows a little of what is to come.

The special is titled Harry Potter 20th Anniversary: ​​Returns to Hogwarts and is produced by HBO Max to celebrate the premiere of the film The Philosopher’s Stone, it will include exclusive interviews, behind-the-scenes stories and conversations between members of the cast, this being the first time that a reunion of those involved in its creation takes place, although it should be noted that JK Rowling was not invited due to her controversial views on the LGBTQ + community.

Release date of the Harry Potter special on HBO Max

Harry Potter 20th Anniversary: ​​Return to Hogwarts will premiere on January 1, 2022 on the HBO Max streaming platform, to which you will have to be subscribed to have access to the special.

Bre Tiesi Answered a Bunch of Questions About Children With Nick...