Home Celebrity Harry Potter: a star of the saga will play in The Crown! 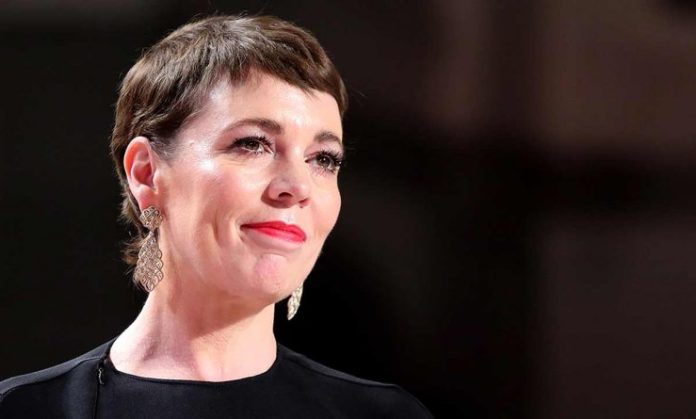 To play Elisabeth II in the last season of The Crown, it will not be Olivia Colman! Fans will discover a new face!

There’s a change in Netflix’s flagship series, The Crown! Indeed, Olivia Colman interpreted Queen Elisabeth II. And that will change!

Since 2016, The Crown series has been a huge success! There are even rumors that members of the royal family are addicted to it! Stéphane Bern revealed “I agreed to be the ambassador for France of this Netflix series, which I find incredible. I have spoken to members of the royal family who are addicted to it. It even seems that Queen Elizabeth worships. And yet, we do not hide anything from the turpitudes of the Windsor!

Even if she appreciates the series, the queen made a point of denying the connection between the mother of Charles and Lord Porchester. In season 3, an episode is devoted to this affair. Olivia Colman embodies the 93-year-old monarch. She has received numerous awards. But that does not seem enough to keep its role.

A NEW ACTRESS TO EMBODY ELISABETH II IN THE CROWN SERIES!
Olivia Colman played the role of the monarch in seasons 3 and 4 of The Crown. However, for the last season, it looks like a new actress is coming to replace her. This new performer also played in the famous Harry Potter saga! This is the very gifted actress Imelda Staunton! She embodies Dolores Umbridge in Harry Potter.
The producer and screenwriter of The Crown gave his opinion. He says “Imelda has immense talent and she will be a great successor to Claire Foy and Olivia Colman. He also announced that season 5 will be the last. It will tell the story of Elizabeth II in the 21st century! So it seems logical that the directors want to change the actress. The queen will be much older than in other seasons.