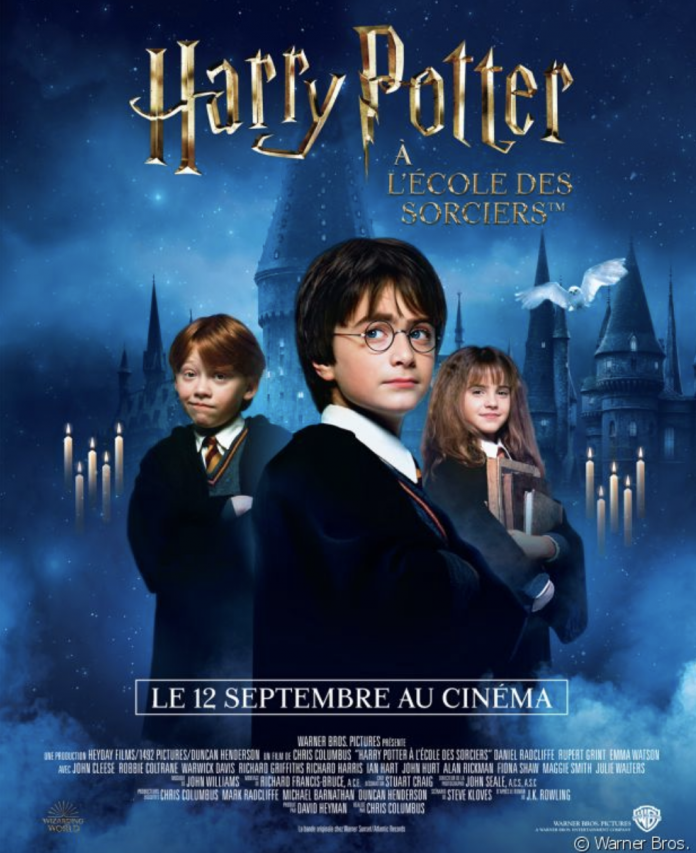 Harry Potter: In the colleges and universities in France, we have courses in economics, literature, mathematics … Classical courses what. But in Anglo-Saxon countries, there are totally improbable courses, even outright WTF. On Harry Potter, the selfie, the phallus … Here are 15 unusual lessons!

The University of Durham, England offers a course on the famous wizard. And beware, this is not just an analysis of J.K. Rowling’s books, Harry Potter films or characters from the Harry Potter saga. These are courses on the entire Harry Potter universe, but also on its repercussions in our current society.

The University of Southern California has selfie classes. So this is not a tutorial to teach you how to take the best selfie ever, with the perfect angle, the best profile and the perfect light to blur flaws. No, it’s a course called “Writing 150: Identity and Diversity”. It is a question of writing an essay with a critical reasoning on the phenomenon of the selfie. What does he say about people today? Does the selfie reflect our society? In short, question yourself and try to discuss selfies, which have become essential on the networks. 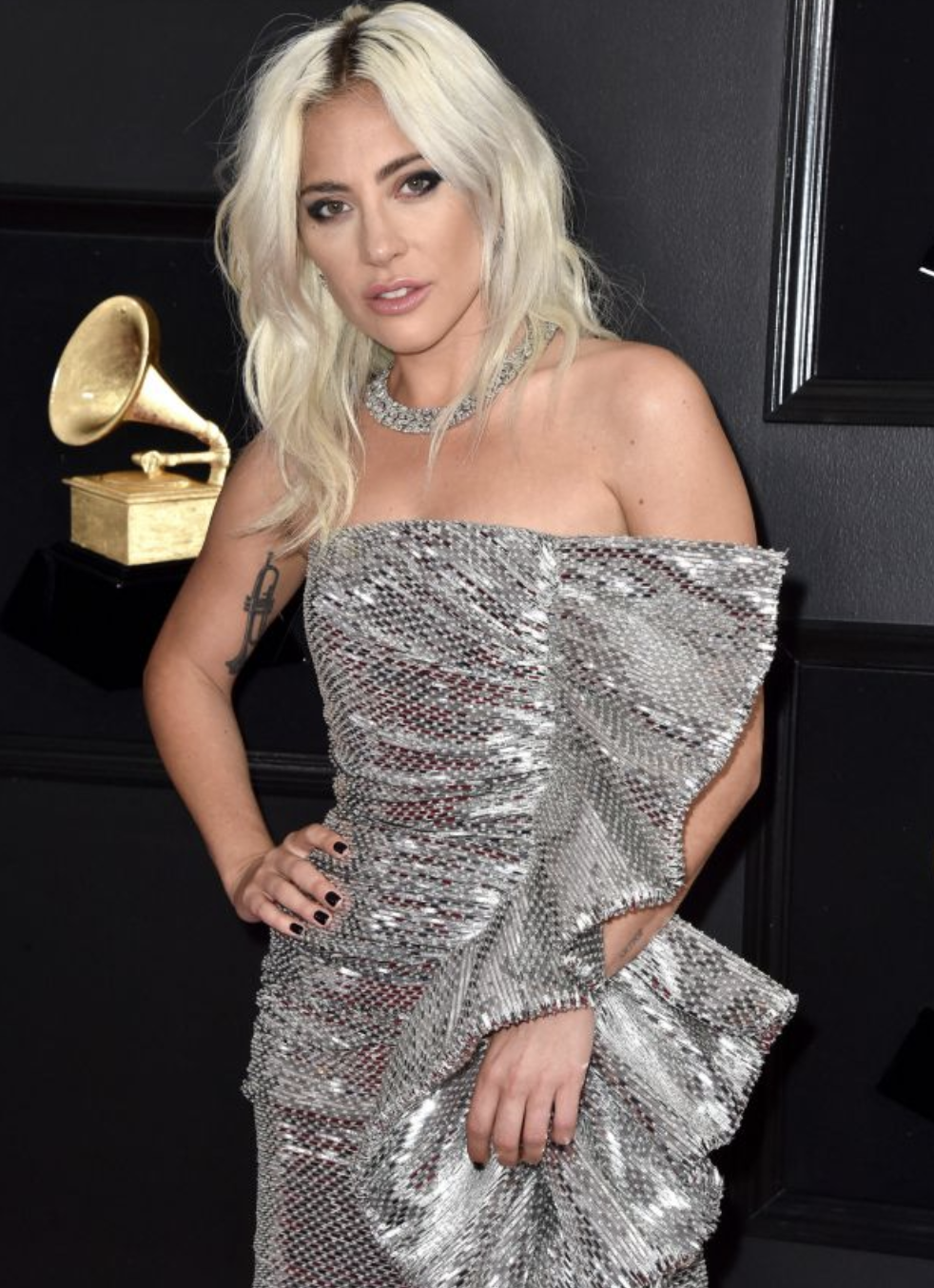 At the University of South Carolina, Lady Gaga gets her own class! A teacher who is a fan of the singer of Poker Face, Bad Romance or even Just Dance gives a course on the career and the rise to fame of the star. The one who is also an actress (American Horror Story, A Star is Born with Bradley Cooper, House of Gucci) is studied from A to Z.

At the University of California, Irvine, there is a superhero course. Yes, Marvel and DC Comics fans must be happy to study Batman, Superman, Spider-Man, Iron Man … Especially since this course is downright mandatory to get a degree in physics.

5. Lessons on how to watch TV

At Montclair State University in New Jersey, a course on how to watch television is available. The idea? Analyze television in depth, dissect the way in which programs (series, films, shows) are interpreted by society and how they impact society.

6. Language lessons in The Lord of the Rings

The University of Wisconsin must for its part delight fans of the Lord of the Rings saga. There, students can learn more about several languages ​​in Middle-earth. There are Elvish languages, spoken by the Elves (Quenya, Sindarin), Dwarven languages ​​(Khuzdul), Orc languages ​​(black speaking) and human languages ​​(Adûnaic, westron).

7. Lessons on the phallus

In the 2000s, Occidental College in Los Angeles offered a course on the phallus. It was not a course on sex but more on the History and the significance of the phallus across cultures and years.

At Staffordshire University there is a 12 week course entirely dedicated to David Beckham. The students learn everything there is to know about the former footballer who is married to Victoria Beckham, the former Spice Girls. Even her tattoos and her many different hairstyles are studied there.

9. Lessons combining The Simpsons and philosophy

Homer Simpson in college? Yep, at the University of California there is a “The Simpsons in Philosophy” course. The concept ? Study the program based on theories of philosophers such as Plato or Nietzsche, but with the characters of a Simpson.

At Queen’s University in Belfast, the films of George Lucas are studied. Classes are entirely focused on the Star Wars franchise. Students can learn the psychological techniques of the Jedi, study dualism, fascism or fatherhood (for the famous “I am your father”).

Gangsta rap is studied at Oberlin Experimental College in Ohio. Students study the history of gangsta rap there, but not only that. One of the modules requires students to dress like rappers to live the “thug life” experience to the end.

Also at Orbelin College in Ohio, there is a training called “How to Win a Beauty Pageant: Race, Gender, Culture and American National Identity.” What to learn how to win the election of Miss France or the beauty contest of Miss Universe (the 2 having notably been won by our national Iris Mittenaere).

Are you a fan of zombies? Then the Undead Movies and Series course at the University of Baltimore is for you. It allows you to study series like The Walking Dead or movies like 28 days later.

The Barbie doll (which an 18-year-old woman spent a lot of money to look like) is the subject of a lesson. At Occidental College in Los Angeles, a class is called “Barbie’s unbearable whiteness”. Students study issues related to gender, race or social justice.

So no, this is not a climbing course like the others, it is a university climbing course. This is an optional physical education course at Cornell. Students learn skills like rappelling in the Finger Lakes region of New York State.