Home Entertainment Harry Potter: Hogwarts Legacy Will Be Out In 2022, Insists Warner Bros... 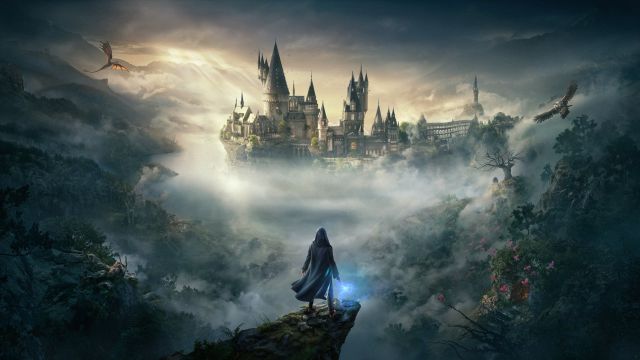 Harry Potter: Although journalistic sources place the title in the year 2023 due to development problems, Warner Bros. Games supports its initial commitment: this year. “The Hogwarts Legacy video game will go on sale this year,” the official Wizarding World portal writes in large size on its official portal on the occasion of the 2022 content agenda, where the premiere of Fantastic Animals: The Secrets of Dumbledore (April 8).

Hogwarts Legacy will be out in 2022, according to its publisher; sources indicate a delay
The budding statement, published this January 18, reviews all the premieres related to the world of entertainment in the magical world created by J.K. Rowling. Film, concert, events in London, the twenty-fifth anniversary of the first book… The date is propitious, but the lack of news generates doubts and fears in the fan.

Warner Bros. Games, publisher of the long-awaited role-playing and adventure video game based on the Harry Potter universe, has not commented on the recurring rumors and journalistic reports that indicate a possible delay of the title to the year 2023.

Neither in 2020 did we see the title in action nor in 2021; However, everything seems to indicate that 2022 will be the year in which, at least, we have news of what is one of the most anticipated projects in the history of the Harry Potter franchise in the video game sector. His promise was that in January 2021.

What is Hogwarts Legacy about?

In the absence of news of Hogwarts Legacy in key events of the season such as an eventual E3 or similar media events, we know that Hogwarts Legacy “is an immersive open world role-playing game set in the world created by the Harry Potter saga”. The title will invite us to control the action and be at the center of our adventure in the magical world. Exploration, spells, preparation of potions, character customization, improvement of attributes… Become a wizard or witch, in short, in a title set in the 19th century.