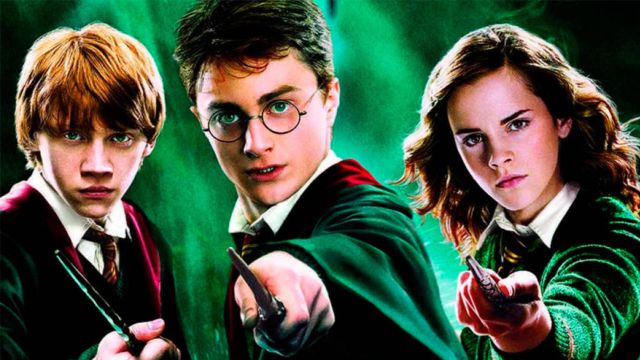 Casey Bloys, director of the platform, also ensures that there is absolutely nothing in development at the moment.

The Harry Potter saga began its audiovisual journey with the premiere of The Philosopher’s Stone in 2001, a process that lasted with the adaptation of the rest of the books for a decade. After that stage, Warner Bros, owner of HBO, continues to exploit the brand with the spin-off Fantastic Animals. However, no television product has yet been developed. Recently, HBO denied that they were working on a series set in the magical world, but in statements to Deadline, Casey Bloys, the platform’s head of content, now admits that there is interest in something like that materialize.

“I wouldn’t even say that [the project is in an embryonic phase] right now,” he points out. “There is nothing in development, but I think it is fair to say that Game of Thrones, Harry Potter and DC are sagas that WarnerMedia enjoys and that represent a great advantage for us, so there will always be interest in doing something of quality with these properties “.

The battle of the platforms

For now Harry Potter will have to wait, but the competition is moving fast. The different platforms are in a fight to ensure attractive content for their customers. And in that maelstrom, Disney + has burst into force. The Disney company, with Marvel and Star Wars in its possession, has put its production machinery in motion to create endless new content for their respective platforms.

HBO, for its part, will release in March the new version of The Justice League (the so-called Snyder Cut), a film that was originally directed by Zack Snyder, but which was completed by Joss Whedon for personal reasons. At the same time, the series based on The Last of Us continues with the confirmation of its two main stars, Pedro Pascal and Bella Ramsey, who will play Joel and Ellie, respectively.

Hogwarts Legacy, the new video game for current and new generation consoles and PC, has been delayed until 2022.