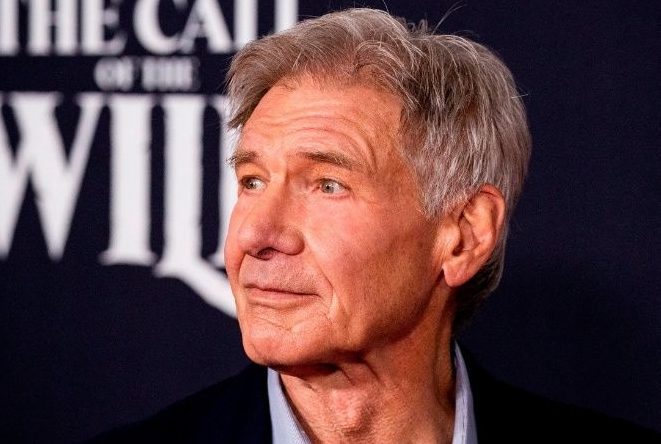 The veteran actor spoke of the unexpected cameo of Han Solo.

Harrison Ford , who played Han Solo in the original Stars Wars trilogy , talked about his character’s unexpected return in episode IX of the ” Rise of Skywalker ” series.

In a talk on the Jimmy Kimmel show , Ford talked about how JJ Abrams persuaded him to make the ghostly appearance.

When Kimmel asked him if he trusted Abrams enough so that he could have him on board, Ford replied “Wouldn’t you?”

Ford also said he was relieved that Solo came to an end. “Its usefulness was extinguished, I longed to die for the cause. No good is left without punishment. ”

As you will remember, Han Solo’s character was killed by his son Ben ( Kylo Ren ) in ” The Force Awakens .”

He only returns in ” Rise of Skywalker ” as a ghostly appearance that makes his son reconsider to return to the bright side of the force.