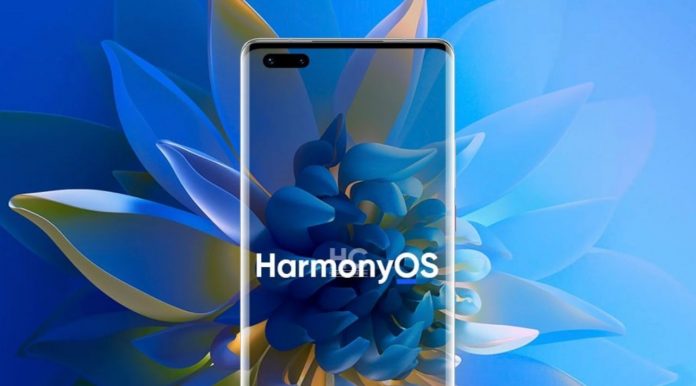 HarmonyOS has signed with more than 500,000 developers for its app store The library will be as large as its competitors. Huawei introduced its new operating system called HarmonyOS at a launch held recently. The operating system, which has quite impressive capabilities, attracted attention especially with its low system requirements. The company emphasized the Internet of Things, showing that HarmonyOS can even work in an oven.

Although these features are exciting, that’s not exactly the question. The application library is the most important part of an operating system. The limited library can end things before they even begin, just like Windows Phone. According to the information received, Huawei is also aware of this situation.

Wang Chenglu, Head of Software Department of Huawei Consumer Business Group, stated in an interview that the company’s HarmonyOS will offer a user experience similar to Google’s Android and Apple’s iOS platforms.

However, HarmonyOS will be further optimized for cross-platform integration. The company also aims to put more effort into the smart vehicle and smart home division.

Wang Chenglu also donated all the core builds of HarmonyOS to the Open Atom Open Source Foundation. This will allow interested manufacturers to receive HarmonyOS system codes and develop products according to their requirements. There are currently over 500,000 developers working with HarmonyOS, and the company expects more to join soon.”

Thus, HarmonyOS will not fail due to the lack of applications and games like Windows Phone. AppGallery, which already has a very large library, will be adapted to the new operating system according to the information received. This will completely eliminate the library problem.