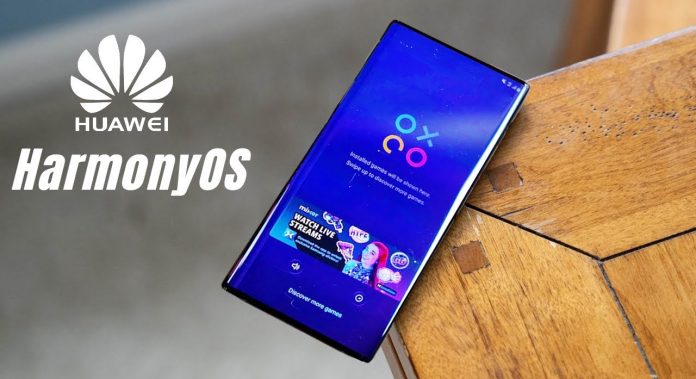 HarmonyOS will inspire other android manufacturers. Huawei, which once made a big hit in the smartphone market, paused for a long time after the US sanctions. Especially the harsh sanctions imposed on the Chinese manufacturer even caused Huawei to reveal its new ecosystem. Huawei, whose Google licenses were canceled, released the HarmonyOS operating system as an alternative to Android.

HarmonyOS 2.0, developed by Huawei, has been available to users in beta for the last few months. This operating system, especially compared to the iOS and MIUI interface, exceeds expectations in terms of performance. Even though it is still in beta, it sometimes ranks high in the toughest tests.

Huawei’s HarmonyOS system is not just an Android alternative

Huawei’s new ecosystem was not originally intended for smartphones and tablets. The company started developing HarmonyOS years ago; The plans for wearable technology and other smart home appliances. However, the cancellation of the Google license caused the company to release the HarmonyOS 2.0 version. HarmnonyOS 2.0, which started its tests recently, is currently being tested on many smartphones and tablets.

Drawing attention with its new operating system, Huawei says that it follows them closely, especially in other companies. One of the company officials mentioned that HarmonyOS will not only replace Android, it will also be a good alternative among other smartphone brands that work with Android. However, Huawei’s new system has to prove to be very good. Because Android smartphone manufacturers will shake hands with Huawei if HarmonyOS is better than its current interface. In this, the stable release of the Chinese manufacturer will be the decisive factor. It’s too early to say some things now that it’s in beta.