Home Tech HarmonyOS, The Replacement For Android For Huawei Mobile Phones Already Has A... 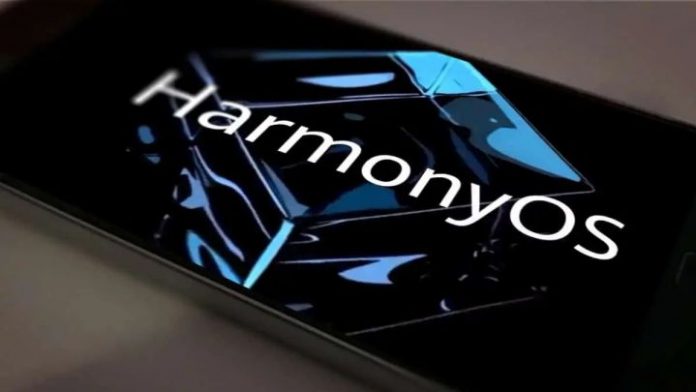 HarmonyOS: After the historic veto suffered at the beginning of 2019 in the United States – by the Trump administration – Huawei announced shortly after that they were working on their own alternative to Android and Windows for their computers, as a kind of Plan B prepared in case the tensions of that moment with the United States they rose and the worst happened.

And as Richard Yu, the CEO of Huawei, told the German media Weltz, “We have prepared our own operating system. If it ever happened that we can no longer use these systems (Android and Windows), we would be prepared. That is our plan B. ”

Officially introduced almost two years ago, it was in August 2019 that HarmonyOS became a reality and was used for the first time on an Honor Vision smart TV. And it is that the system has support for cross development between devices and systems such as mobiles, vehicle units, smart watches, wearables, Smart TVs and even routers, being able to adapt a user interface between various devices, which outlines Huawei’s intention to unify your products under a single ecosystem and outside of Android.

Harmony is a free distributed microkernel-based operating system for various types of hardware, with “faster inter-process communication than QNX or Google’s” Fuchsia “microkernel, and real-time resource allocation.” The ARK compiler can be used to port Android APK packages to the operating system.

But what about mobile phones? At the end of 2020, the company announced the launch of the HarmonyOS 2.0 beta in China for developers, and for the brand’s flagships. The beta offered the ‘developers’ a series of resources so that they could test the OS and create experiences for Huawei’s own connected ecosystem.

According to the company’s roadmap and its plans, within 4 months, in April 2021, the HarmonyOS beta was going to have official support for devices up to 4GB and already in October 2021 it will be available for all devices, including those with more than 4GB of RAM.