Home World HarmonyOS: The Number Of Users Is Increasing! 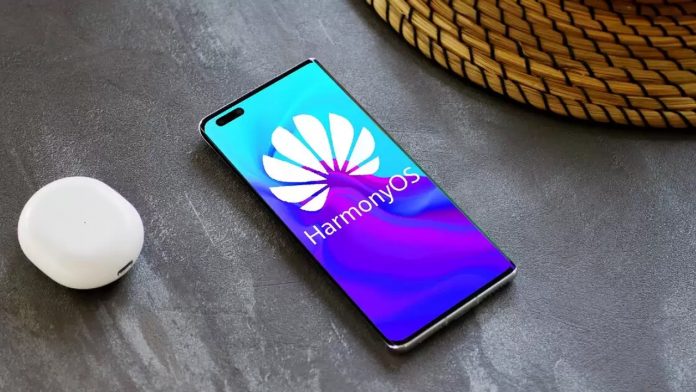 HarmonyOS 2.0, released by Huawei in June, broke the download record. The company has released a monthly report. The HarmonyOS operating system, developed by Huawei as an Android alternative, has caught a serious audience since its launch. Huawei, which released the update on June 2, announced that they reached 10 million users in the first week alone. Now, after a month’s hiatus, the latest figures have been announced.

HarmonyOS 2.0, used by Huawei owners in China, reached 30 million users in a month. Making a steady progress towards its goals, Huawei hopes that this figure will reach 300 million by the end of the year.

HarmonyOS 2.0 update has been downloaded by 30 million people

Huawei’s new operating system, HarmonyOS, will reach 300 million users by the end of the year, including 200 million mobile phones and tablets, and 100 million home appliances and other technological products, according to the company’s promises.

On the other hand, the new operating system of the Chinese manufacturer will be able to be used by third-party manufacturers when it becomes stable and reaches a sufficient audience. However, within this, the company will have to capture at least 16 percent of the operating system market share.