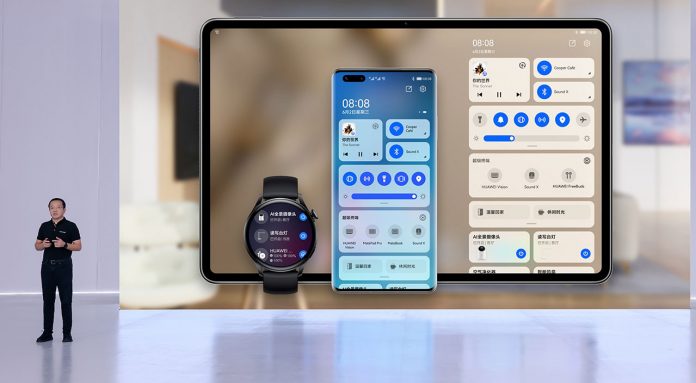 HarmonyOS record count. Introduced in the past days, Harmonyos 2.0 will host a record number of developers, according to the information received.

Faced with serious sanctions after being blacklisted by the United States, Huawei has recently officially introduced the highly anticipated new operating system HarmonyOS. The company, which has been working on this operating system for a long time, aims to reduce its commitment to the USA a little with this move.

The new operating system, which debuted with the slogan “One as All, All as One”, draws attention with its similarity to the EMUI interface used by Huawei. HarmonyOS 2.0, which brings many innovations with it, is in great demand from developers according to the information received.

More than 500,000 developers have joined the HarmonyOS ecosystem

According to the company, the HarmonyOS operating system is of great importance to stay behind the troubled days they experienced due to US sanctions. For this reason, Huawei, which works intensively on the operating system, plans to host developers who will take the HarmonyOS ecosystem to a higher level.

It is too early to say that HarmonyOS is at the level of operating systems such as Android and iOS for now. In addition, according to Huawei, HarmonyOS will provide users with a faster experience than Android and iOS systems. On the other hand, the features promised by the operating system and the firm structure of the company in this regard are enough to prove this.

Qualcomm Announces 16 Smartphones to Have Snapdragon 865