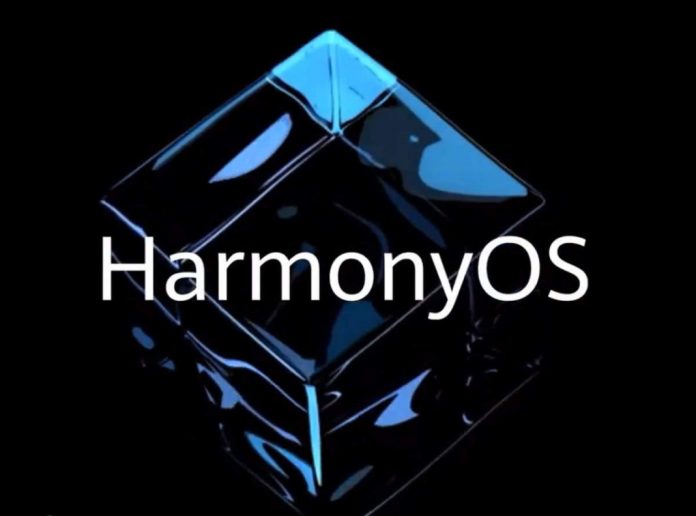 HarmonyOS can expand. Huawei, which has a headache due to the sanctions and prohibitions of the USA, has implemented the HarmonyOS platform in order to reduce its dependence on Google. Although replacing Android may seem like an ambitious goal, Huawei aims to make HarmonyOS a platform that can be used on all smart devices.

Huawei, which started to use HarmonyOS in its smart products and phones, is now preparing to open the platform to other brands. It seems that the first link of this expansion will be formed by other Chinese smartphone manufacturers.

However, looking at the first beta version of HarmonyOS 2.0, there are some doubts about this opening. Although Huawei argues that the current version does not reflect its final vision, it is stated that the platform offered to developers is not different from Android under a thin interface. While it is said that this could facilitate the transition, it appears to undermine Huawei’s promise of a great and new experience.

It is necessary to mention another restriction on the phone side. HarmonyOS is primarily a phone designed to work on Huawei’s Kirin-powered devices. On Android, there are some special sections prepared for devices with processors of Qualcomm, MediaTek or other brands. Thus, it is possible to use Android on many phones around the world.

It is also among the talk that changes will be made in HarmonyOS to enable it to work on devices with Qualcomm and MediaTek processors. This allows the operating system to work outside of Huawei’s flagship phones. Thanks to these changes, the use of HarmonyOS on Oppo, Xiaomi or Vivo phones can be opened.

While Huawei seems keen to open the HarmonyOS platform to other manufacturers, it’s worth noting that this is linked to the platform’s structure and promises. The fact that HarmonyOS does not promise anything different from Android may hurt its goal of attracting other manufacturers to this platform.