Home Tech HarmonyOS Phones To Be Updated Have Been Announced 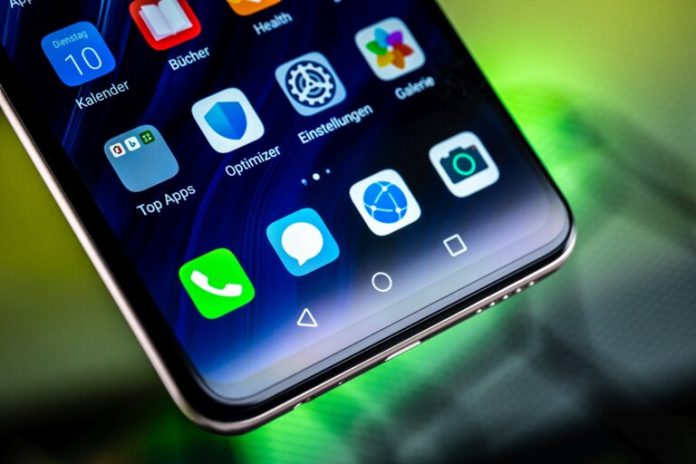 HarmonyOS will organize an event for its platform on June 2. Although some new devices are expected to be announced at this event, it is known that HarmonyOS will be at the center of the event. At the event, where Huawei will share its vision of a more “Google-free” world, it is expected that information about the existing devices where HarmonyOS will be distributed will be given.

It will be possible to find HarmonyOS pre-installed on Huawei’s future devices. These devices are expected to be led by the P50 series and the MatePad Pro 2 tablet. However, Huawei seems determined to bring its current users together with its new platform.

According to a post on Weibo, Huawei will bring HarmonyOS to all members of the Mate 40 and P40 series. The original MatePad Pro will also be updated with HarmonyOS. It is stated that the foldable screen Mate X2 and the Nova 8 and Nova 8 Pro, which are located in the middle segment, will also receive the HarmonyOS update.

According to the leak, Huawei will also begin the HarmonyOS distribution to its existing devices on June 2. It is stated that the phones that will be updated with HarmonyOS will now come out of their boxes with HarmonyOS.

There are still some question marks about Huawei HarmonyOS 2.0. Although the platform is said to be a customized Android experience, Huawei vehemently denies this claim. It takes a little more patience to see what HarmonyOS 2.0 will bring.