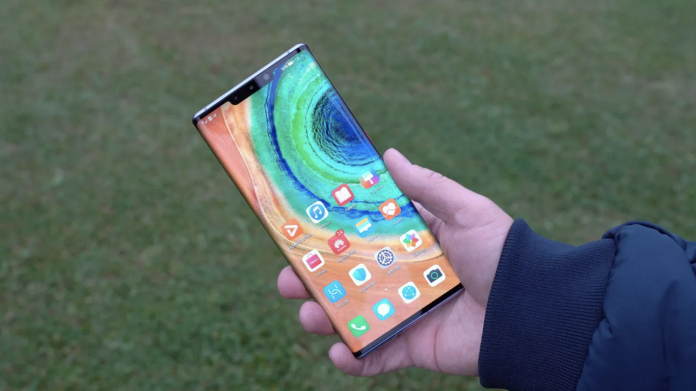 HarmonyOS 2.0, which Huawei launched with the aim of minimizing its commitment to the USA, has passed an important threshold.

Huawei, which was blacklisted by the US in 2019 for allegedly having direct links with the Chinese state, is working hard to heal the wounds caused by the sanctions. In this process, the company made some moves to minimize its commitment to the USA. The most striking of these is undoubtedly HarmonyOS 2.0.

After the release of HarmonyOS 2.0, which is seen as a rival to Android and iOS, Huawei and Honor users around the world flocked to the operating system. While this development made the company smile a lot, it was announced that HarmonyOS 2.0 finally left an important threshold behind.

HarmonyOS 2.0, which users have flocked to after being introduced in June, is being launched as a way out of Huawei’s serious troubles with the USA in recent years. For this reason, the company attaches great importance to the operating system and continues its efforts without slowing down to reach 200 million users by the end of the year. 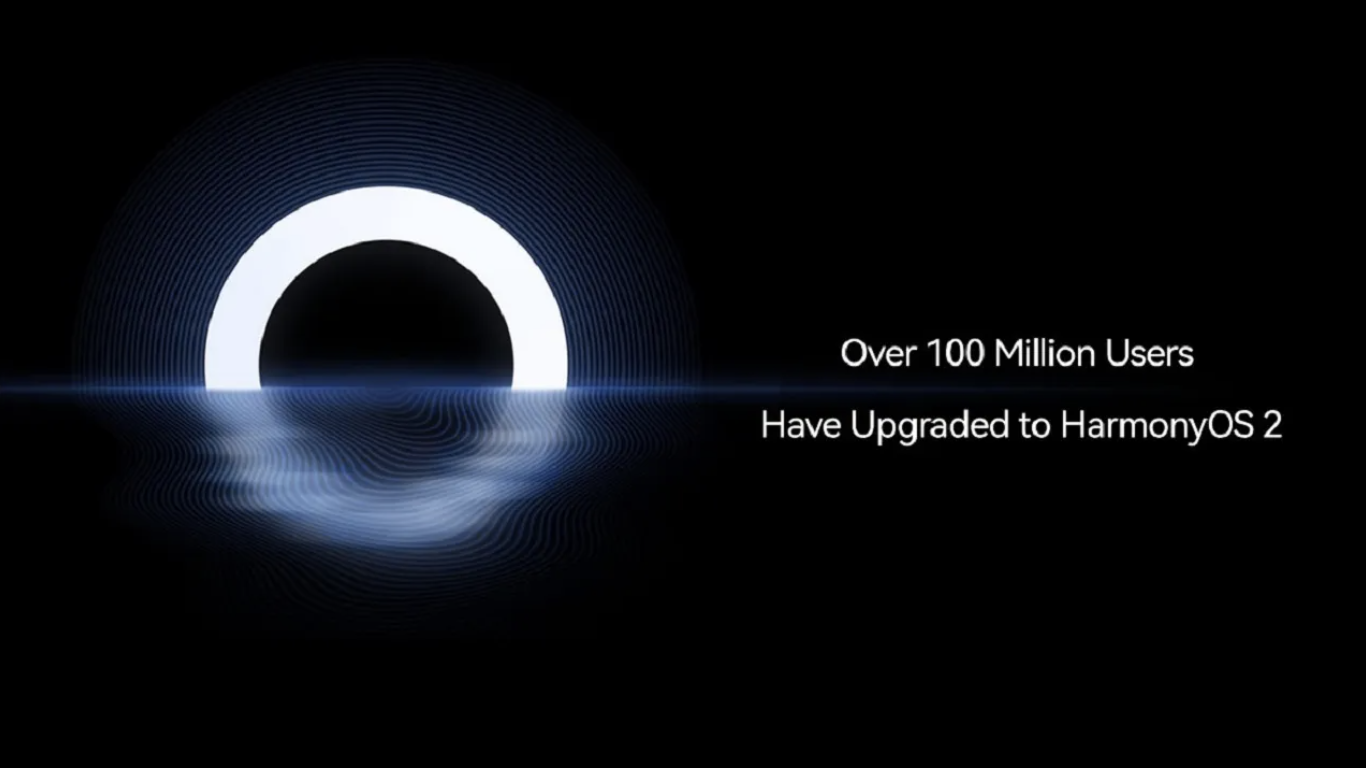 According to the information received, HarmonyOS 2.0 has overturned an important milestone as of now. The operating system, which has a rapid increase in the number of users especially since the first day it was introduced; It managed to exceed 10 million users in the first week, 15 million in 15 days, 30 million in a month, 70 million in less than two months, and 100 million in a short period of 20 days.

Currently, nearly 100 Huawei brand phones, tablets and other supported devices have started to reach the HarmonyOS 2.0 operating system in stages. According to the information received, some of these models received the official version, while others began to receive the operating system during the general and internal testing phase.