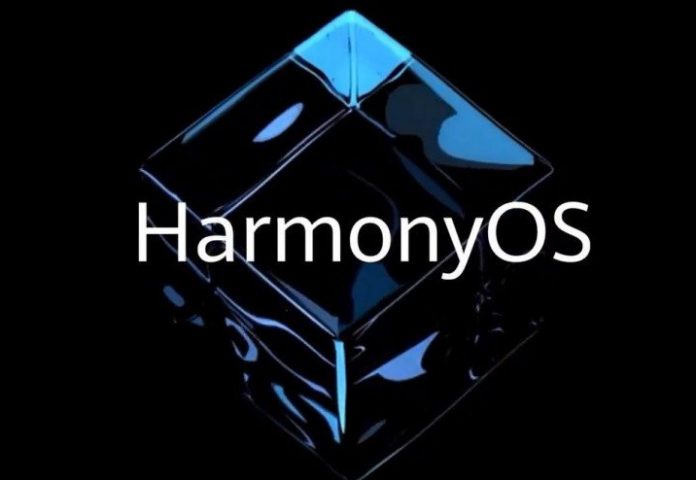 HarmonyOS, the operating system that not only Huawei but all brands can benefit from, is progressing quite efficiently according to statistics. According to the information, HarmonyOS already has over 4 million developers and 134,000 applications.

With over 10 million users, Huawei says HarmonyOS is the third largest operating system

Huawei, which we thought was in the middle for a moment due to the tension between the countries, but misled us, seems to be able to attract users to its side with HarmonyOS. In the chart above, you can see how much growth has occurred over the years.

Competitors from China, Europe, Latin America, Asia Pacific, Middle East and Africa can participate in this competition. Although there is a full $ 1 million in the prize pool, Huawei will also offer awards from its own services such as cloud service and marketing support.

As we mentioned at the beginning, HarmonyOS already has more than 4 million developers and 134,000 applications. In addition, Huawei, which has managed to collect the likes of more and more people every day, let’s see if it can be an equivalent competitor to the existing iOS and Android with its new operating system.

Sony Can Show PlayStation 5 for the First Time in February