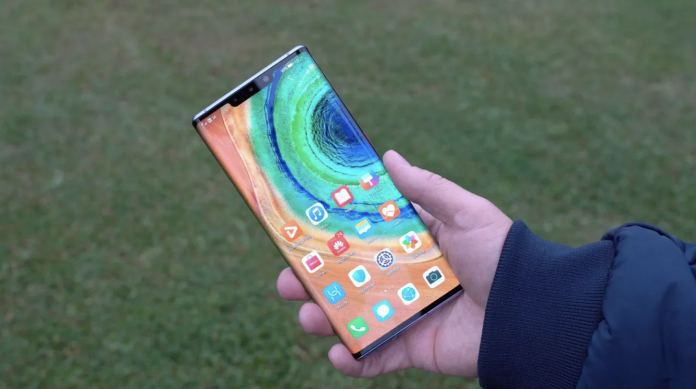 It has been claimed that Huawei, which has achieved great success with HarmonyOS 2.0, is working on the new version of the operating system.

Huawei, which was blacklisted by the US in 2019 for its direct connection with the Chinese state, continues to work to heal the wounds caused by the sanctions. In this process, the company made some moves to minimize its commitment to the USA. The most striking of these is undoubtedly HarmonyOS 2.0.

HarmonyOS 2.0, which is seen as a direct competitor to Android and iOS, has gained great popularity all over the world after its release. The operating system has already reached millions of devices. While this situation made Huawei smile, a new development that has emerged recently has excited HarmonyOS users.

HarmonyOS 3.0 may be introduced soon!

For now, there has been no clear statement from the Huawei front, but the reports suggest that the new version of the company’s operating system, HarmonyOS 3.0, will be introduced at the Huawei Developer Conference Together 2021 developer event to be held on October 24.

Huawei will provide important information about the software developed for consumer products at the planned event. In addition, HarmonyOS and Huawei Mobile Services (HMS) will be discussed. 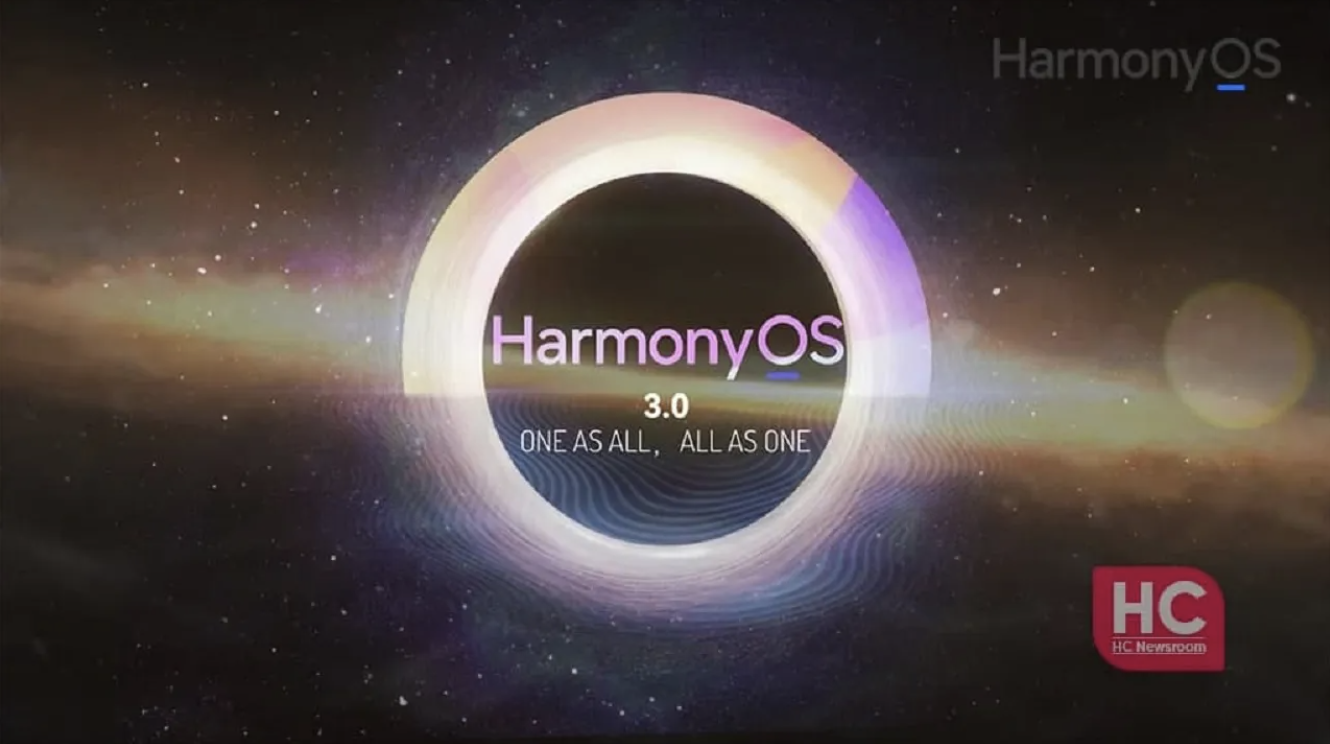 As it will be remembered, Huawei showcased the first version of the HarmonyOS operating system at the developer event held in 2019. On top of that, HarmonyOS 2.0 was introduced in 2020, and today, compatible Huawei devices continue to receive the operating system without slowing down.

For this reason, we can say that the claims and reports have a high level of accuracy. At the developer event on October 24, Huawei may surprise users and introduce HarmonyOS 3.0. Finally, what features the new version will offer to users is currently a matter of curiosity.

How to connect a wireless network adapter to access Wi-Fi