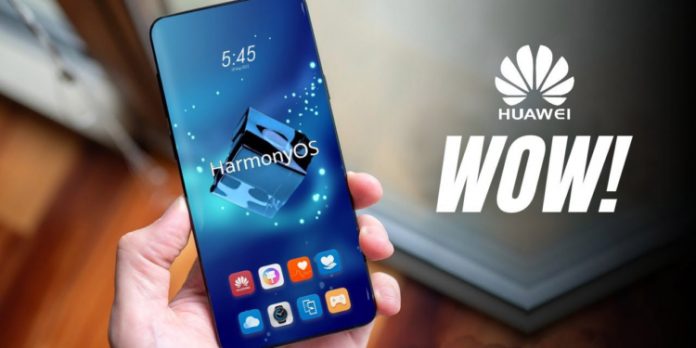 HarmonyOS 2 managed to reach a considerable audience in a short time in China, the homeland of Huawei. The number of devices on which Huawei’s new platform HarmonyOS 2 is actively used has exceeded 10 million.

A photo of the cake prepared to celebrate this success in one of Huawei’s offices has also appeared. On the cake, devices such as phones, televisions, and smart watches with HarmonyOS 2 are seen, as well as wireless headphones.

It has to be said that it is impressive that HarmonyOS 2 has reached so many devices in a short time. At this point, it is worth noting that HarmonyOS is an inclusive umbrella for all software platforms of Huawei, rather than a single operating system.

The HarmonyOS 2 update can already be installed on the Mate 40 series, P40 series and MatePad Pro tablet in China. The closed beta process for the P30 series and Honor 30 and V30 series will start this month, and the open beta process will start next month. Huawei aims to increase the number of devices with HarmonyOS activated to 360 million by the end of the year.