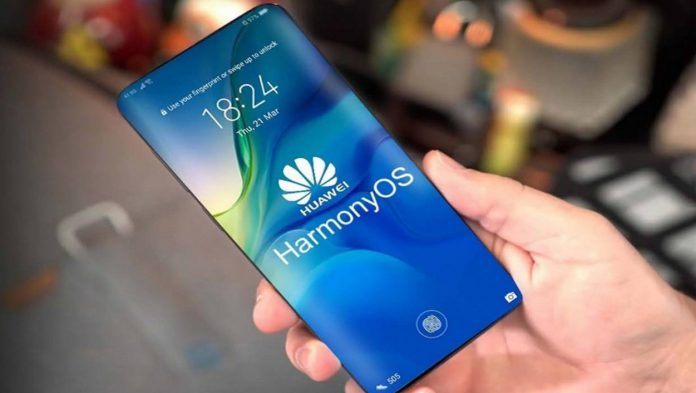 Harmony OS 2.0 development process had begun. As a prelude to Huawei leaving the Android platform, Harmony OS 2.0, which will appeal to the end user, was seen in a Chinese video.

The four-minute video uploaded to YouTube today shows the features of Harmony OS in detail. As we expect the software to be introduced next month, the video leaked on this date should attract Huawei’s attention.

The video shows the Huawei Mate 40 Pro. If we talk about the design details, we can say that the most important detail is the control center in the upper right corner. The control center, one of the famous features of iOS, also came to Xiaomi devices with MIUI 12 last year. We see that this design has also been adopted by Huawei.

On the left of the homepage we see a page that allows you to search and quickly access widgets. A similar page was found in EMUI, which is based on Android.

On the homepage itself, the folder icons have been resized according to the number of apps in them. Animations also look pretty nice.

The most striking detail in the video was the opening speed of the applications. Because applications open quickly as if they were open in the background. But we only see Harmony OS stock applications in the video. Third party apps may not be able to open that fast.

To summarize the look, there is a design very similar to EMUI 11. Harmony OS does not seem to lag behind the designs of other mobile operating systems today.

The new operating system will not be the only product we will see at the event to be held by Huawei in June. We also expect to see surprises such as the Huawei Watch 3 and the P50 series.

What do you think about the design of Harmony OS 2.0?

Google has taken a step back in Australia too!