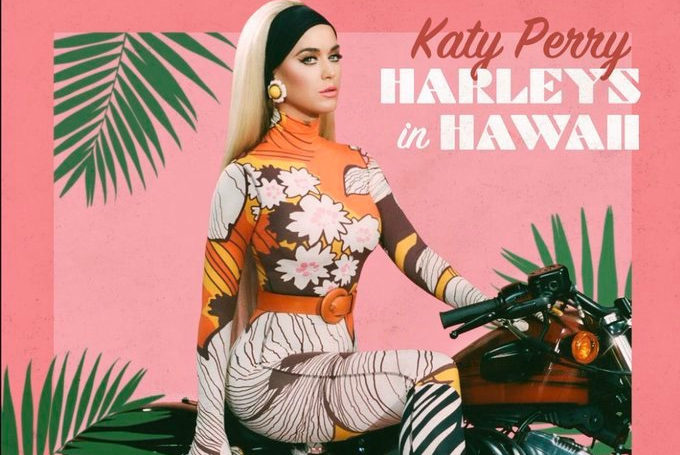 Katy Perry released her new single, “Harleys In Hawaii”, on Thursday (10/17) and she only made her debut in Spotify’s Top 50 in Vietnam on Friday. Despite this, the singer is receiving support from the streaming service to boost the music. It was placed # 1 on the New Music Friday playlist from various countries, giving Katy Perry a chance to connect with millions of listeners worldwide.

This Friday, “Harleys In Hawaii” appears in 155th place on Spotify global. It is also 101st in Brazil, 142nd in Greece, 167th in Taiwan, 172th in Hong Kong and 181st in Australia. In the singer’s country, the United States, nothing. But on American iTunes, the single ranks 14th.

The Harleys In Hawaii music video has already made 3.3 million views. On Spotify, in turn, the single records 1.6 million streams.

Giselle aespa apologizes for the issue of racism, these are Korean...