Home Entertainment Harley Quinn was renewed for season 4 on HBO Max, and Kaley... 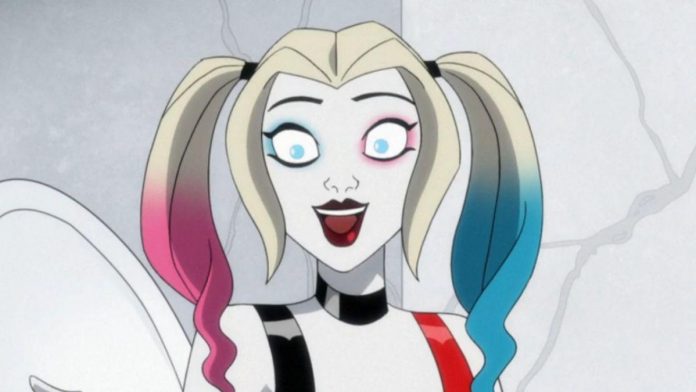 The summer was a whirlwind of unforeseen activity at HBO Max: the Warner Bros Discovery merger led to the cancellation and exodus of past, current and future streaming service projects. After “Batgirl” and other DC projects went through terrible times, fans of Kaley Cuoco’s “Harley Quinn” expressed manic concern and light threats about the hilariously offensive and cute animated hit, which may face a similar outcome. Thankfully, we now know that won’t be happening at all—at least for now— as HBO Max has announced that Harley Quinn has been renewed for season 4. News.

The streaming service owned by WB Discovery has no doubt made a smart move by announcing the renewal of season 4 of “Harley Quinn” two weeks before the season 3 finale, allowing viewers to reach the end of the season without worrying about any potential cliffhangers remaining unresolved. Kaley Cuoco believes that such stress was completely unnecessary, and amusingly rebuked fans who believed that Harley and Ivy were ever in danger.

HBO Max, which is currently hosting one of the best discount promotions, could probably endure a few months without any disruption, beautiful or not. But the fictional chaos is no doubt better than any real fan-fueled chaos that would have occurred if Harley Quinn had been sent to the Arkham Asylum cancellation wing. Even if Kaley Cuoco is comfortable feeling so confident about the future of the show, it’s hard for fans of animated series here.

It should be noted that although Kaley Cuoco and the other actors seem to be locked in place for new episodes, there will be big changes behind the scenes. Patrick Schumaker and Justin Halpern, who were the creators and showrunners of the first three seasons of Harley Quinn, will give up the latter role, and screenwriter and consulting producer Sarah Peters will be promoted to showrunner status in season 4 and possibly in the future. Peters has also worked on such contemporary comedy favorites as “Nathan for You,” “Workaholics,” and “Master of Nothing.”

Patrick Schumaker and Justin Halpern shared their thoughts in a statement below:

We are thrilled that HBO Max wants to continue the story of Harley and Ivy. And we are equally thrilled that next season will be in good hands with Sarah Peters as our showrunner and Cece Aranovic overseeing animation production, as they both have greatly influenced the show with their brilliance from the very beginning.

Harley Quinn releases new episodes for HBO Max subscribers every Thursday, and there are three episodes left in the third season. While you’re waiting to see what happens next with this mostly villainous ensemble, take a look at our 2022 TV premiere schedule to take a look at everything that’s happening on the channel. as soon as Harley’s break starts.

Friends: Why is Joey so dumb in later seasons