Home Celebrity Harley Quinn and Poison Ivy could fall in love in Birds Of... 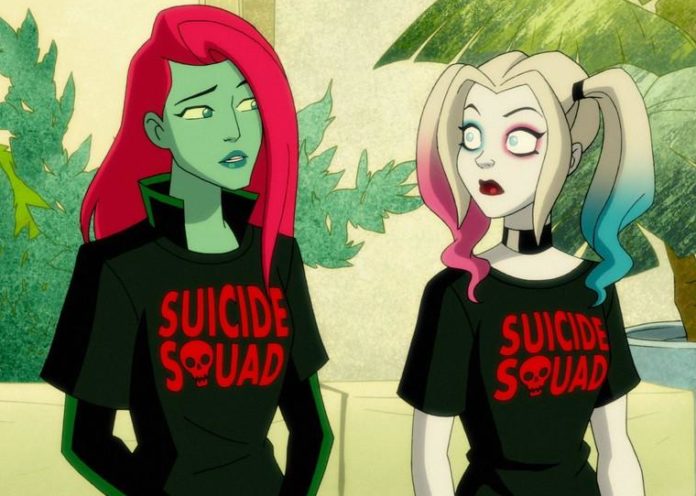 For the director of the first film, this would be an ideal way to continue the story.

Film director Cathy Yan, who was in charge of the Birds of Prey movie thinks that Harley Quinn still has a lot to show the public, so she would be delighted to work on a next movie with this character.

Although Harley Quinn and Poison Ivy have different personalities, the circumstances led these characters to develop an interesting relationship, as we saw during comics and some television shows, for this reason, Cathy Yan thinks that the interaction of this duo would be ideal for continue the Harley Quinn story.

In a short time we will see Harley’s return in the next film of The Suicide Squad, however, for Poison Ivy there are still no clear plans for her debut in the DC film world. Would you like to see her in a new movie?

Although the reaction to Birds of Prey was not expected, the union of these characters could provide a new opportunity to the story, although there is a possibility that Warner Bros. does not want to take the risk after what happened with the Harley tape.