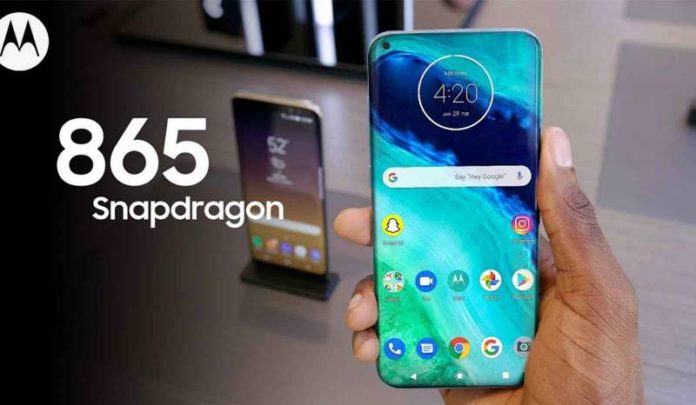 Images and hardware features of the Moto G8, Moto G8 Power and an unnamed device from the US-based smartphone manufacturer Motorola, acquired by Lenovo.

Some rumors have started to emerge about the phones that US-based smartphone maker Motorla, which is not very strong in the smartphone market but wants to increase its market share, will release this year.

The “stylus” device, which is not yet known by the motor, has appeared in both renderings and some hardware features of Moto G8 and Moto G8 Power. It is necessary to say that the device, whose name is not yet known, is quite similar in appearance to G8 and G8 Power.

Stylus
The name of this device, which is equipped with a stylus, is not yet known, and not much details about the hardware features are known. According to rumors about the camera of the device, the phone will have a main camera of 48 MP, which will be accompanied by a wide-angle camera and macro camera. It is also stated that a fourth sensor can be found for laser autofocus. On the software side, it is likely that the device will come with stock Android.

Moto G8
The frame at the bottom of the Moto G8 appears to be thicker than the stylus and the Moto G8 Power. It is thought that the phone, which can be seen with a headphone jack in its rendering, will have two different color options, blue and white.

Moto G8 Power
Moto G8 Power looks a lot like a stylus device. Just like the stylus, it is claimed to come in two different color options. The color options of G8 Power are blue and black. The device also has a headphone jack and four rear cameras.

Redmi AirDots 3 unveiled: Here are the features and price