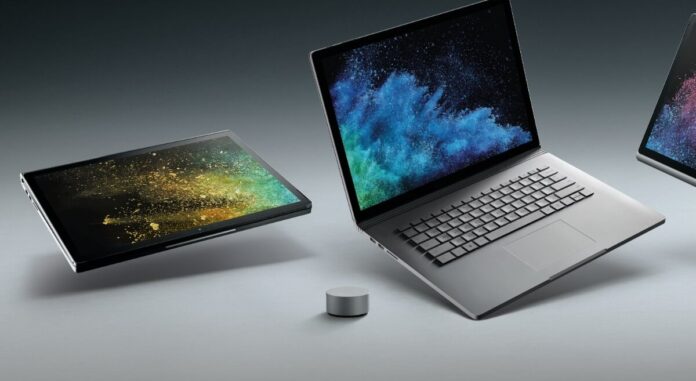 Microsoft is expected to announce the new Surface Book model in the coming weeks. Although the company has been very sluggish in this regard, some new information that has emerged allows us to take a glimpse into the features of the Surface Book 3.

It is known that Surface Book 3 will experience a remarkable increase in hardware. In addition, according to the Energy Star certification, the device will have upper segment hardware features such as Intel Core i7 processor and 32 GB RAM.

Surface Book 3
Microsoft’s new Surface Book will come with at least 1 TB of storage. While some 2TB storage options are said to be offered, some sources claim that there may be 4TB storage space in Surface Book 3.

As we mentioned above, the new Surface Book will get its power from Intel Core i7. The processor’s base speed per core will be 1.3 GHz and there will be four physical cores. You can also see information about the power consumption of the device from the image above.

Surface Book 3 will come with two different size options. Just like the previous generation, the version with a 13-inch screen will be the basic model. The model, which will come with a 15-inch screen, will include the hardware features mentioned above.