Home Tech Hardware to be added to vehicles appeared in the new update to... 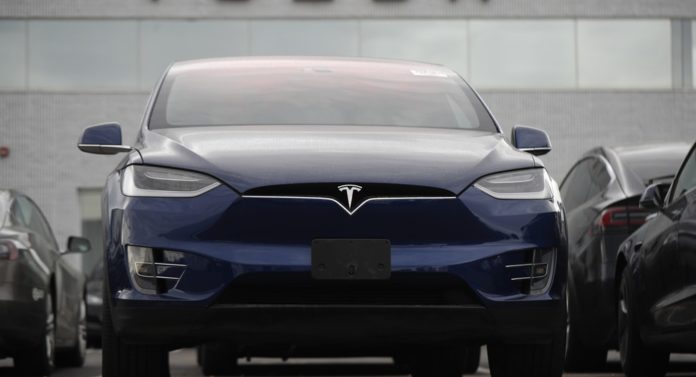 The reverse engineering method, which is the source of many of the information we have obtained today, has led to several things emerging today. A Twitter user who has overhauled a new update to Tesla model vehicles has also revealed new hardware besides new features that will come to the vehicles.

Twitter user Greentheonly examined the new update to Tesla vehicles to the finest detail. Greentheonly, who shared what he found on Twitter, stated that wireless Qi charging may come to vehicles in new updates to Tesla Model S and Model X.

Apart from these two features, the information shared by Greentheonly included a lumbar support that points to a new seat. However, a new charge input type and a new suspension version appeared on Greentheonly’s list. The user also said that all the listed features could be published very soon.

Tesla kept it new all the time, with the configurations and configurations it brought over the past time. But the last major change to the Tesla Model S came in 2016. So we can see that there have been a few changes coming to this model in the near future.

Tesla’s new update was first released for users in China with the support of WeChat. The update brought three games, Happy Mahjong, Fight Landlords and Happy Upgrade, to Tesla vehicles. However, another application was planned for the weather and quality.

Tesla recently managed to become the first automaker to reach $ 100 billion in the US stock exchange. Tesla’s shares had a huge increase by reaching $ 800 from $ 420 in the past month. The electric car leader also managed to outpace the automotive giant Volkswagen.