Home Crypto Hard Words from the President of the Central Bank of Russia! 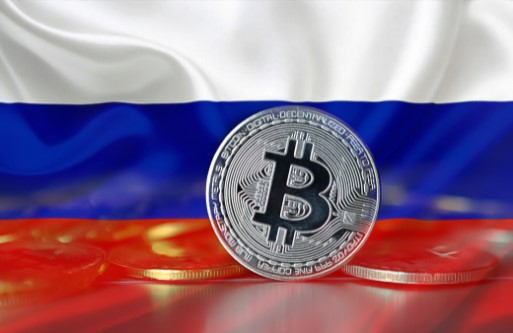 Cryptocurrencies have become the target of many countries or people today. So much so that while some see cryptocurrencies as an important technology, some consider them as a threat.

Nabiullina stated that the ever-increasing development of cryptocurrencies poses a significant threat to financial stability.

In the continuation of his speech, the President of the Central Bank stated that they will continue to discuss cryptocurrencies with the Ministry of Finance and that many Russian citizens are involved in this market, so a decision must be taken urgently.

However, Elvira Nabiullina also underlined that she wants fewer Russian citizens to be involved in the cryptocurrency market.

Russian news outlets recently reported that the Russian government and central bank have reached an agreement on a draft law on cryptocurrency regulations.

So much so that it reached an agreement on how cryptocurrencies will be regulated. With this agreement, Russia will define crypto as an “analogue of currencies” rather than digital financial assets. In addition, authorities in Russia are preparing a draft law, which is expected to be published by February 18.

However, according to the agreement, it was stated that the use of cryptocurrencies can only be made through the legal banking system or licensed intermediary institutions.

However, in the statements made by Russian Finance Minister Anton Siluanov recently, it was stated that their aim is regulation rather than banning crypto.