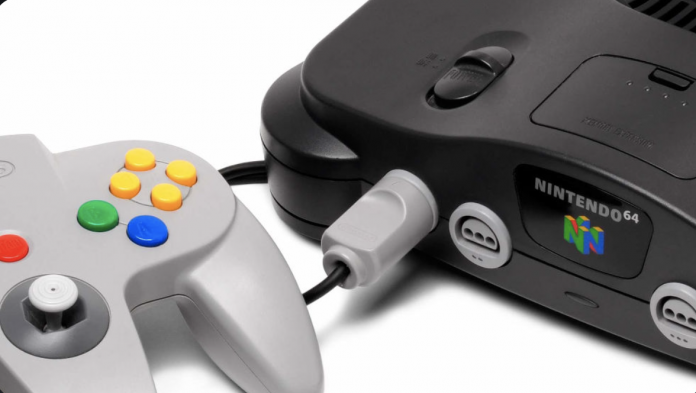 Rumor has it that the Nintendo Switch Online service could have more retro games, and in this case it would be from the Nintendo 64

It should be noted that this information about Nintendo 64 games on the Nintendo Switch Online service is highly speculative. The reason is that it is based on a report that is not confirmed.

But it is better to go into some details. Before the end of August, an insider known as NateDrake shared on his podcast, Nate the Hate, that Game Boy and Game Boy Color games were coming to this platform.

Nintendo Switch could have GB, GBC and N64 games

This person handled it as a possibility, but some media stated that according to their sources it is something that will happen. Among them Eurogamer.net, which stated that not only titles would come from GB and GBC, but from ‘other platforms’.

So NateDrake made another video in which he affirmed that this information is accurate, and that another of the supported systems will be the Nintendo 64. But it is not the only thing that he commented, but revealed other details.

According to this informant, the titles of the N64 will have a more expensive subscription than those of the NES and SNES already available. However, in the video he implies that it is mere speculation on his part.

He even hinted that the latter is “in his opinion.” So it should not be taken into account as something reliable. As always, it would be best to wait and see what Nintendo intends to do. Ultimately, he is the one who has the last word.

The information also has a lot of speculation

What to think of what Eurogamer.net says? The problem with this medium is that it is not the first time that any information has been ‘got on the train’. Like the Nintendo Switch Pro, which it claimed would be revealed before E3 2021 and we all know that didn’t actually happen.

What the company had in its hands was the OLED model, whose existence was revealed until July and will be released next October. But on some occasions it has hit him.

Nintendo Switch Online currently has a large catalog of NES and SNES games, but it stands to reason that gamers want more. There are several GB, GBC and Nintendo 64 titles that could be released on this service.

However, sometimes it depends not only on Nintendo, but on the licensees themselves. If they have no interest in publishing their games, not much can be done. The best thing is to be very patient and wait for a report.

Manga One Shonen Jump is What fans of Naruto Deconstruction Need...

The Witcher: Henry Cavill leaves Geralt to pair up with Dua...