Home Tech What happens if the world’s richest decide to buy bitcoins (BTC)? 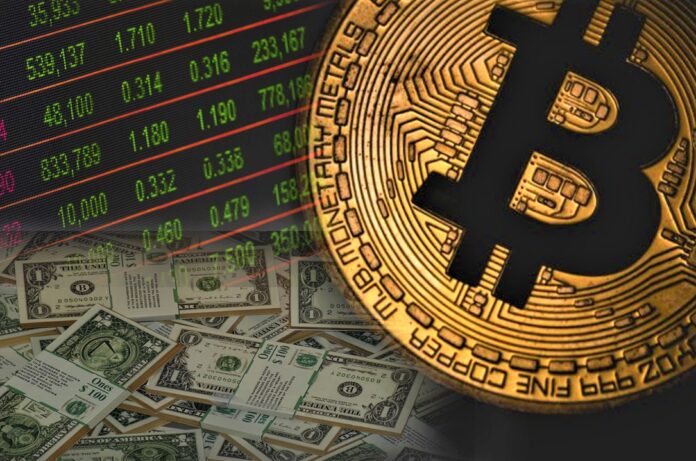 The cryptocurrency analyst PlanB, the founder of the Bitcoin stock-flow model, recently tweeted that more than 200,000 ultra-rich (UHNWI – more than $ 30 million in assets) were involved, and only 10% of these wealthy decided to invest in Bitcoin. said it would change.

Bitcoin (BTC) Protection Against Inflation
According to PlanB, individuals with ultra high net worth will buy much more BTC than 2 BTC if they buy Bitcoin. Therefore, the following question comes to mind; What happens if only 10% of these people deposit their money in BTC?

ICYMI: there are more than 200,000 high ultra high-net-worth individuals (UHNWI: >$30M) in the world. If they buy #bitcoin they don't buy 1 or 2 BTC, they buy more. What if 10% of UHNWI decides it might be wise to get some? pic.twitter.com/JHbcsScaNr

It is stated that investors will look for safe areas to hide their wealth, as they will not trust banks and third-party representatives in the coming recession period. Pandemic threatened the economy and led to increased funds from governments and a reduction in revenue streams for businesses.

The slowdown expected from these effects may force high-income people to seek safer ways to protect their wealth against inflation. The most popular of these secure ways is Bitcoin.

Bitcoin Misrepresented in Mainstream
Plan B argued that even after a sharp price increase in 2017, this did not happen because major media outlets such as Bloomberg, WSJ and Ft still spread false stories about BTC. According to his accounts, BTC is for criminals and governments will ban it. This Bitcoin abuse caused UHNWIs and many strong people to not invest in BTC yet.

The Impact of Investing the Richest People in BTC
If only 10% of the world’s high-value individuals invest in BTC, the effects will be felt not only in BTC, but also in many other cryptocurrencies. The action will cause speculative trade and act as a marketing tool for BTC, and many of these millionaire’s advocates, enthusiasts and critics will rush to become part of BTC.

FOMO, created with such a move, will cause the BTC price to increase substantially, and will likely be three times the $ 20,000, the highest price of all time in 2017. It is thought that only 10% of the portfolio of the richest people is worth 2.5 trillion dollars.

In addition, there may be a change in the views of some anti-Bitcoin groups and may cause it to deal with BTC as well. A reduction in the number of anti-Bitcoin campaigns positively affects the popularity of Bitcoin, thus increasing its adoption.

WhatsApp Web: How to mute the status of your contacts?