Home Science What happens if artificial intelligence chips are placed in a human brain? 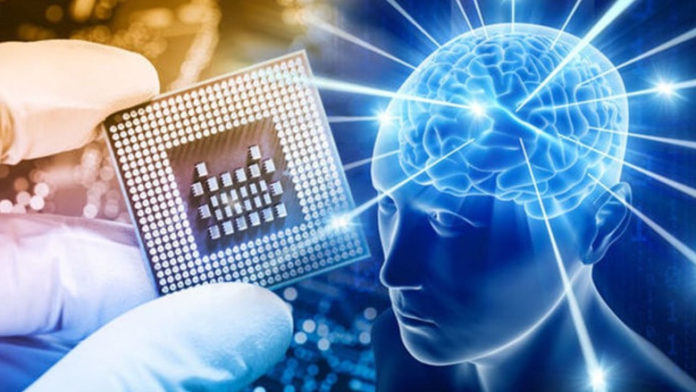 What happens if artificial intelligence chips are placed in a human brain?

Linking the human brain to machines is no longer just theoretical science fictions. Artificial intelligence chips can change the way the human species communicate, and even start the era of telepathy: recent advances in brain / machine interfaces pave the way for a range of innovations, from the treatment of mental illnesses to the control of objects through the mind.

Equipped with the potential of computational power of quantum computers and artificial intelligence, devices can contribute to the liberation of millions, if not billions. Brain / interface technologies powered by artificial intelligence; it can make people smarter by making better decisions, improving their memory, and processing more information more efficiently.

Cognitive superpowered people can be made possible by artificial intelligence chips:

Thanks to artificial intelligence chips, it is thought that we will be able to place high level information in related areas of our brain directly from fields such as engineering, law and medicine. It is stated that by combining human creativity with the processing power of artificial intelligence, cognitive superpowers can be placed in all human beings and this can start a new era in human productivity.

How smart can we be?

But how can we value skilled labor if everyone is super intelligent? According to wage theories in the market economy, how much a person will receive is determined by how many workers are available and how many workers are needed for a job. Human brains with artificial intelligence chips can turn the fundamentals of the market economy upside down.

For example, lawyers and doctors receive more wages than heavy-duty workers. The first category of workers is both smaller and needs more time to train, but why pay more to doctors or lawyers in a future where everyone can easily learn every profession?

Instead of hacking computers with artificial intelligence chips, malicious people can benefit from people financially, politically and even romantically. False thoughts or fake memories can push people to behave in a way they wouldn’t normally.

Transparency is another problem. It seems logical that people who use artificial intelligence chip to report the time they use them, but it is unclear how the arrangements will be made without causing censorship. Where the boundary between human and artificial intelligence is to be drawn stands against humanity as a difficult problem to cope with.

Information sent directly to people’s brains can also be used to justify inequalities that exist now in the world. Other prejudices can be placed in our brains through artificial intelligence. In this case, the question of who will place this information and who will protect our brains comes up.

Scientists Have Developed Screens That Can Be Rolled Like Paper

Dexamethasone: ‘The first drug to reduce mortality so far’ in the...