Home Celebrity What happened to the BTS contract? 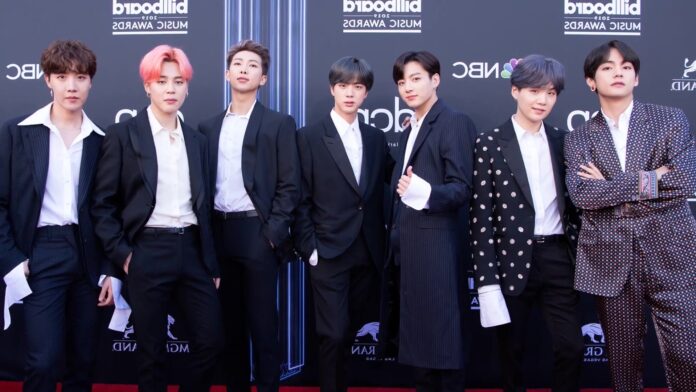 What happened to the BTS contract? These will be your next plans. The group shared their plans for their future career.

13 years ago, BTS started their career after signing with BigHit , the agency that gave them the opportunity to train for a couple of years to become idols.

7 years later, they managed to become one of the most popular K-pop groups, managing to sell millions of records and perform concerts with large audiences, but … what happened to your contract and your future plans? We tell you the details.

During the morning, BTS held their Bang Bang Con: The Live concert , in which they shared various moments, especially the opportunity to thank ARMY for the support received at this time, so Jin decided to reveal his current situation with the company. .

The idol explained that yesterday the contract they had with the agency ended ; However, some time ago they renewed a new one, which has already started to work, in theory, from today. Jin assured that they have been able to continue as a group thanks to the fact that the agency and their colleagues are great, so he wants to continue with BTS for a long time.

BANGBANGCON
Jin: Our old contract ended Yesterday. And today, we started a new contract because the group has renewed the contract with Bighit before. Therefore, BTS will continue to travel together. This is because we met a GOOD COMPANY and GOOD MEMBERS. @BTS_twt pic.twitter.com/QpJ0ciK7tk

The new contract gives them 7 more years of career and the first projects that would be under this new arrangement would be the launch of the next comeback, with which they have had more freedom to get involved in the entire recording and development process.

Despite the good news, it is not yet known at what time BTS will start their military service, because even if there is an active contract, idols must still fulfill this obligation. Jin , who will be 29 in Korean age next December, may be the first to enlist.

ARMY expressed their happiness at having the assurance that despite possible plans in the military, they will be able to continue on their way alongside BTS, with various projects, concerts and more.

The group had great moments during the Bang Bang Con: The Live , an anniversary concert to reunite with their fans after postponing their 2020 tour.BTSalso thanked ARMY for their support through various messages.