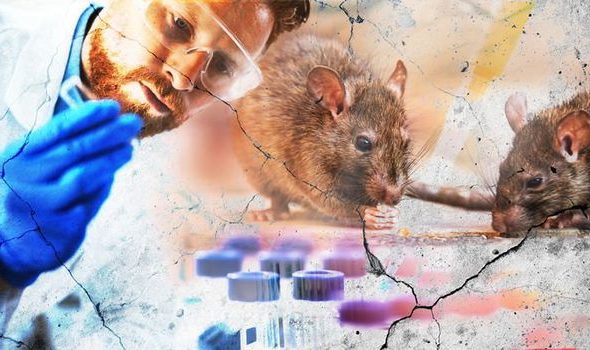 What is Hantavirus? New disease worries China. Why are cases of this virus in the Asian country alerting people? Check all the information

Recently it was reported that an inhabitant of China has died from the Hantavirus , in Yunnan province, on the way to the city of Shandong, the bus where he was traveling, there were 32 passengers who have already been tested to confirm or rule out the contagion .

So that you do not panic and be well informed here we tell you everything you should know about the Hantavirus .

A person from Yunnan Province died while on his way back to Shandong Province for work on a chartered bus on Monday. He was tested positive for #hantavirus. Other 32 people on bus were tested. pic.twitter.com/SXzBpWmHvW

WHAT IS HANTAVIRUS?
They are a series of viruses , belonging to the family of the ‘ Bunyaviridae ‘, which are transmitted by rodents , for example, chinchillas, rats, squirrels, gerbils, guinea pigs, among others, that are infected , by having human contact they produce different types of conditions .

Despite the fact that these animals are the carriers, they do not present any symptoms, the greatest danger can be presented when the excrement and urine have direct contact with the environment, by inhalation of these wastes or by the bite of these rodents .

SYMPTOMS OF A PERSON INFECTED WITH HANTAVIRUS
It is constantly mistaken for a flu , as some of the conditions are strong muscle discomfort, fever, headaches, and even diarrhea mixed with chills, when complicated over time, respiratory distress occurs , it can cause death if not treated in time and in the absence of treatment.

This virus attacks the lungs, kidneys, and stomach.

Although the National Center for Biotechnology Information of the United States has investigated this family of viruses and confirms that there are more than 21 different species .