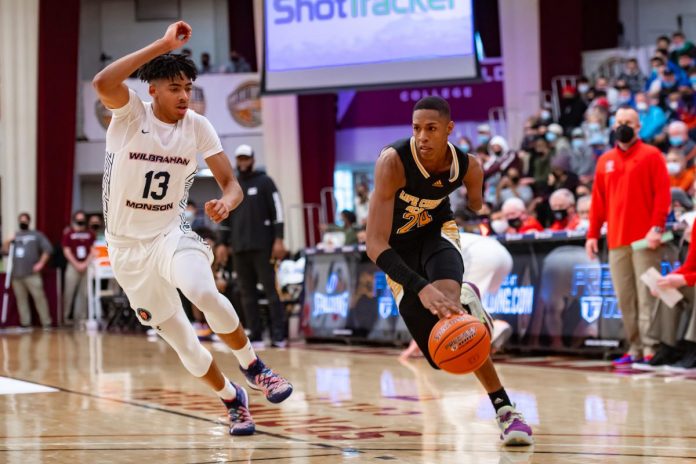 Among all the promising college basketball players of 2022, only a few are as unique as Hansel Emanuel, the high school basketball star who lost his left arm. But after overcoming his disability and becoming a high school star, he will now strive to become a college star.

Enmanuel is a 6—foot-4-inch combogard and is among On3 Recruiting’s top 200 prospects. But it is his incredible story that sets him apart from the crowd more than many other players.

Born in the Dominican Republic, Emanuel lost his left arm at the age of six after a cinder block wall fell on him. He was trapped for two hours and had to have his arm amputated to save his life.

In February of this year, Emanuel averaged 25.9 points, 11.0 rebounds, 6.9 assists and 3.4 blocked shots per game. Numerous major scouting agencies have given him a three-star rating.

On3 Recruiting projects in which Enmanuel is ready to make a successful deal with NIL. He has a huge number of followers on social networks, which prompted On3 to give him a zero estimate of $ 1.9 million.

But if Emanuel has any hopes of playing in the NCAA Tournament, he probably won’t see them meet at Northwestern State. The Demons haven’t joined March Madness since 2013.

Carlos Vela would like to be transferred to Barcelona: “Who could...