Home Celebrity Hannah Montana Could Return To Disney With A Prequel 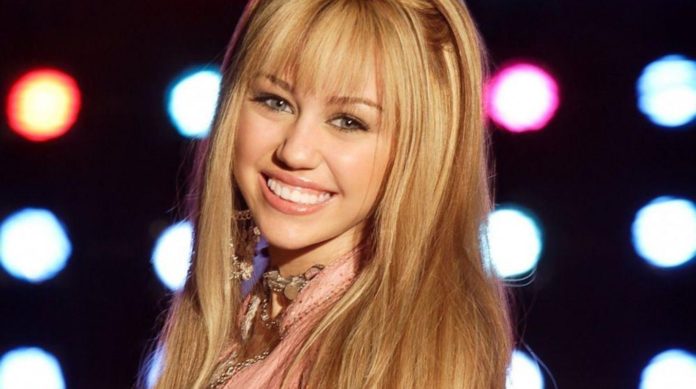 Billy Ray Cyrus, who acted as Hannah Montana’s father in the popular Disney series, recently revealed that Hannah’s world could be back on the screens with new material. In the series, Billy Ray was a musician who decided to retire from the stage to take care of his family and, later, would become the managger of his daughter Miley when she began a musical career.

The artist, who acted alongside his daughter in real life, commented that the Disney company is currently having discussions about making a prequel to the story of Hannah Montana.

“They are talking about filming a prequel, which, for my part, I would do right away because those would mean that I should use a mullet again”

The series has 4 seasons that were broadcast through Disney Channel, in addition to two films that complement the story, however, Billy Ray says there is a lot of material behind Miley’s story that can be exploited.

Fans of the series have been enthusiastic about the possibility, but also fearful of what happened with the continuation of the series of Lizzie McGuire, which canceled their recordings to rethink the idea that is trying to tell.

BTS reveals behind the scenes of ‘ON’