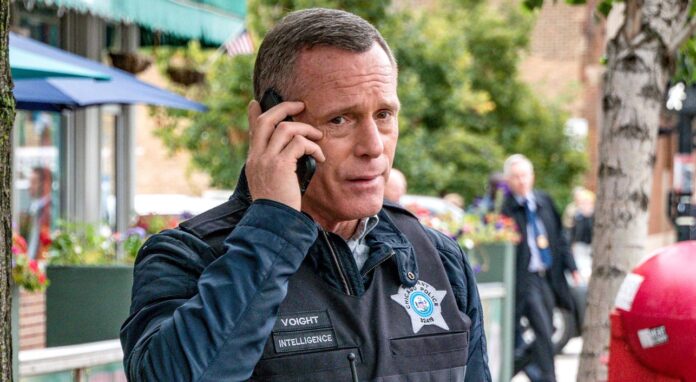 The universe of One Chicago is very large, encompassing 3 series, The first of them was Chicago Fire, the second was Chicago PD, and the last of this franchise was Chicago Med. There are more, but they have been canceled or paused so these 3 are the most popular.

For example, the new character who entered the Chicago P.D. series, Vanessa Rojas, has not yet appeared in any One Chicago crossover, but there are already plans to include her in one.

Vanessa Rojas could participate in the next crossover of One Chicago with some sentimental situation with a member, but it would only be something sporadic momentary since she belongs to the world of Chicago P.D.

But in the world of One Chicago, only once has a character appeared on the Chicago Med show, this character is nothing more and nothing less than Detective Hank Voight.

Hank Voight has appeared in several crossovers with Chicago Fire and even Chicago Justice, but this main character from Chicago P.D. has only appeared once in Chicago Med: Season 5 episode “Infection Part 2.”

In this episode of Chicago Med, it was the only appearance of the character Hank Voight, which had to be established controls with the police, doctors and even firefighters from Chicago Fire, for a strong bacteria that was affecting everyone. It was certainly an incredible story.

Troubled references to the Riverdale series