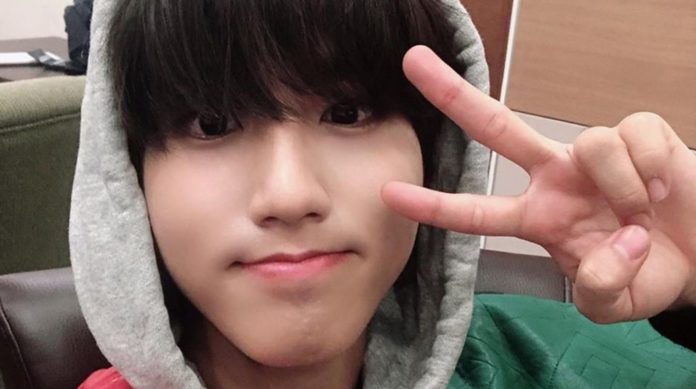 Stray Kids has gained great popularity in K-Pop and although they are one of the youngest groups, the members have shown that they have great talent.

However, at 20, they are also vulnerable to all the pressure of being a Korean artist and unfortunately Han has presented some health problems that prevent him from following the group’s agenda, we tell you everything we know.

Through a statement, the company JYP reported that Han suffers from psychological anxiety and although he has taken treatment, the idol does not feel well when living with a large group of people, so he retired before the fanmeeting the group had.

The company also informed that Han’s health will be a priority and although his illness does not hinder his participation in Stray Kids, he and his colleagues will discuss what activities he will take from now on, they also confirmed that they will give him all the rest and possible therapy so that I can recover.

Some Stay have shown their support in social networks, they even accepted that the best decision was to cancel their participation in the “Idol Star 2020 Athletics Championship”, a sporting event between K-Pop groups that will be filmed today in Korea’s South.

Han also posted a small message for fans on the Stray Kids Instagram account and asked them not to worry, that he was fine.