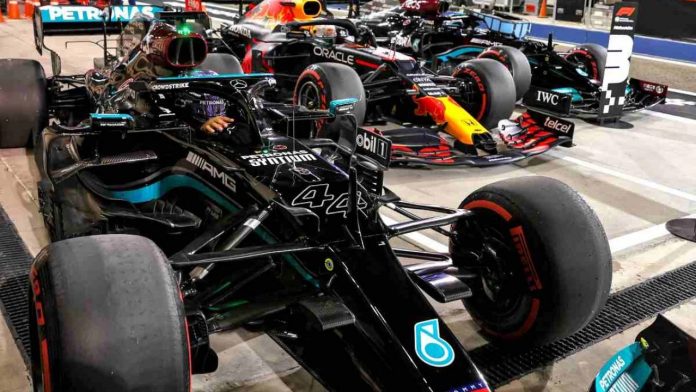 The Formula 1 season, which we have been waiting with great enthusiasm for a long time, has finally started. In F1, where we longed for competition in recent years, the excitement continued until the last round, and the winner did not change.

Before this race, Sir Lewis Hamilton, who needed 13 laps to beat Michael Schumacher, who was the leader in the most laps of all time, also managed to break the record with 5112 laps. In the last moments of the race, Valtteri Bottas took the fastest lap.

The winning name has not changed

At the end of the race, Lewis Hamilton from Mercedes AMG was the winner, followed by Max Verstappen from Red Bull Honda. Valtteri Bottas from Mercedes team took the third place. The most important performance of the race came from other Red Bull driver Perez.

Perez, who had a problem in the formation lap and therefore started to race again from the last row, managed to outpace his opponents one by one and moved up to 5th place. In the first race of the season, we also experienced the excitement we have been waiting for for a long time.