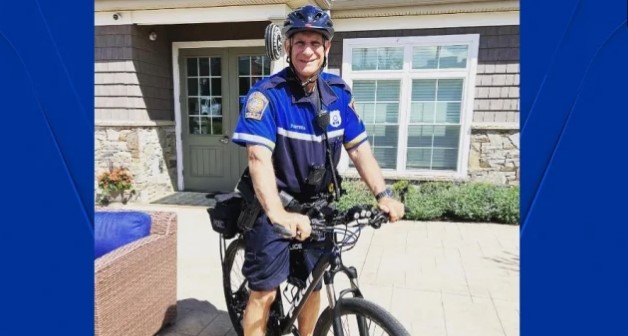 According to Hamden Police, a newly retired Hamden police officer died Tuesday in an accident in North Branford.

Officer Michael Pantera died in a car crash just two days after being fired from the Hamden Police Department.

According to police officials, he served 24 years in the Hamden police.

“Mike Pantera was a compassionate and caring police officer who was very proud to serve in the city where he grew up, and his family still lives here,” said Acting Police Chief Timothy Vidra. “He was always ready to lend a helping hand or volunteer to help an officer or a member of the community. We mourn his loss and remember him as a sincere, loyal, hardworking and kind-hearted person who touched everyone he met. We were all shocked and saddened to learn of his passing. Our thoughts and prayers are with his family.”

The accident involving one car occurred shortly before 19:15. According to the North Branford police, in the area of 2189 Foxon Road. According to police, the Panther was the only person in the car.

Hamden Mayor Lauren Garrett ordered all city flags to be lowered to half the state in honor of the Panther officer.

THE MOST EMOTIVE DETAIL OF THE NEW ‘STAR WARS JEDI: FALLEN...