Home Tech Halving isn’t over! 3 big altcoins that will be halving after Bitcoin 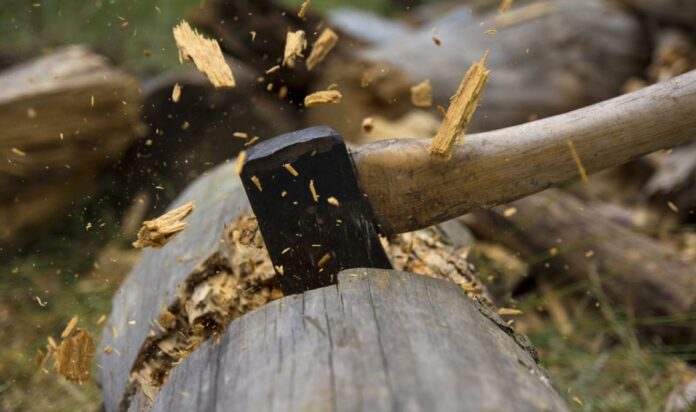 After the block prize halving completed in the past weeks in Bitcoin, there will be halving in 3 important altcoins in the coming months.

Although the halving of block prize in Bitcoin was completed on May 11, halving in the cryptocurrency market is not over this year yet.

For 2020, halves have been seen in Ethereum Classic (ETC), Bitcoin Cash (BCH), Bitcoin SV (BSV), Dash (DASH) and Bitcoin (BTC) so far. After that, by the end of the year, block rewards will be halved in 3 different cryptocurrencies.

The first will take place in Zcoin (XZC), which is a privacy-focused cryptocurrency, and the rewards, which are currently 12.5 XZC, will be reduced to 6.25 XCZ in September. It will be the next Zcash (ZEC). In ZEC, which is another privacy oriented cryptocurrency, an estimated 12.5 ZEC block reward will drop to 6.25 ZEC in November.

ZEC currently has an annual inflation rate of 28 percent and is the highest among these major cryptocurrencies. These inflation concerns, which also significantly suppress the price of cryptocurrencies, may ease after the halfway.

Horizen (ZEN) will experience the last half in major altcoins. In November, ZEN’s block rewards will be withdrawn from 12.5 ZEN to 6.25 ZEN.