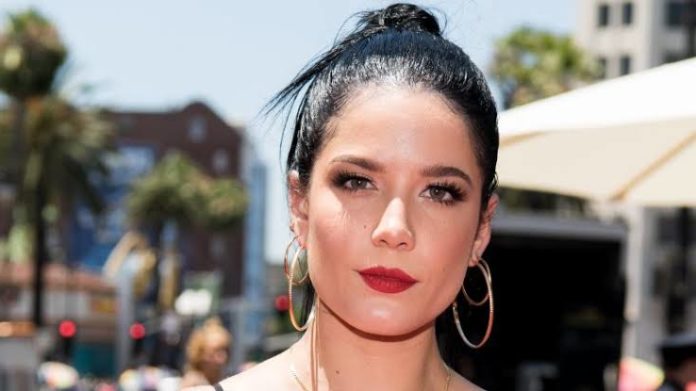 In addition to Dua Lipa, Selena Gomez, Camila Cabello and Kesha, Halsey also went to the American Music Awards 2019 to release tracks from an unreleased album. The singer marked the premiere of “Manic” on January 17 and was on the awards stage on Sunday night (24) for a performance of the current single, “Graveyard”.

The album’s release is accompanied by a web series that shows the backstage of her career and the singer’s tight schedule. According to Halsey, this is your best project. “Me and my friends think so [that’s the best]. It is something different. It is very true. ”

See Also
Halsey has her own BTS collection like any fan