Home Celebrity Halsey and Shawn Mendes are confirmed to perform at the 2019 American... 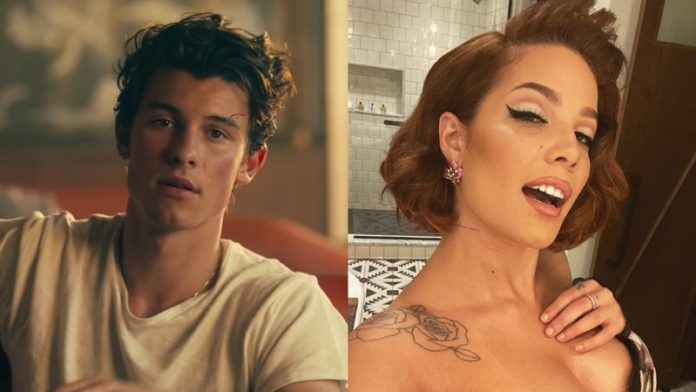 Halsey and Shawn Mendes are confirmed to perform at the 2019 American Music Awards.
Camila Cabello had already been cast but goes back on stage with her boyfriend to sing the hit Señorita.

The American Music Awards confirmed two major performances on the night of tomorrow’s awards, November 24. Camila Cabello, alongside Shawn Mendes, will perform the hit Señorita, while Halsey has been cast to perform her new single Graveyard.

Camila had previously been confirmed as a live attraction, and now reunites with her boyfriend Shawn Mendes for her second air performance.

The announcements were made by AMA’s official Twitter profile.

In addition, Selena Gomez, Jonas Brothers, Kesha, Post Malone, Shania Twain, Lizzo, among others, will perform at this Sunday’s awards.

However, one of the most awaited performances is Taylor Swift, who will receive the Decade Artist award and perform a mix of her old songs, following the deal with her former record label.