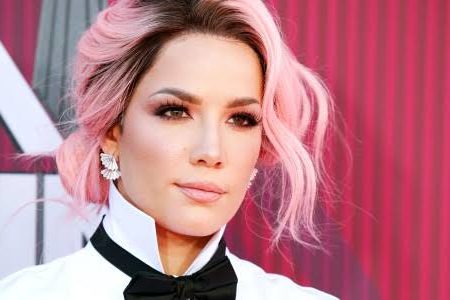 Halsey chatted with fans on Twitter late on Sunday (10) and answered some questions about her new album, “Manic”.When a follower asked if the album is better than her debut album, “Badlands,” the singer said yes. “Me and my friends think so. It is something different. It is very true. ”

my friends and I think so. it’s just a different thing. it’s sooooooo real. https://t.co/nhi0jWvnHE

In the answers, she also hinted that no song on the album looks like another. From this project she has already released the tracks “Without Me”, “Graveyard” and “Clementine”.

“Manic”, Halsey’s third album in her career, will be released on January 17, 2020. The singer is documenting the process until the release of videos that are posted on her YouTube channel. In the first, she shows the backstage of the EMA: