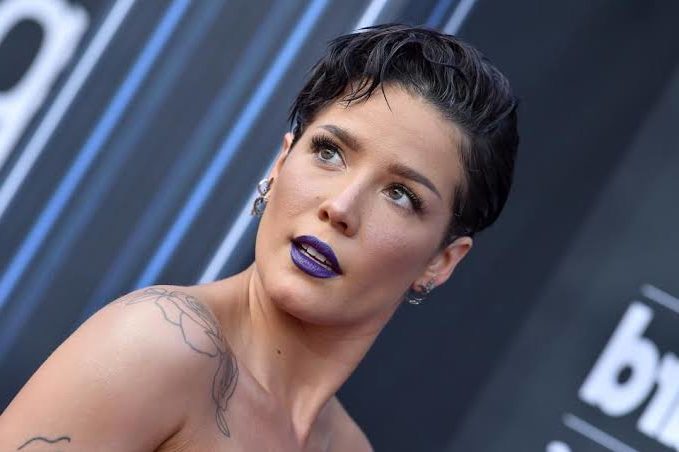 Halsey gave a recent interview to Capital FM radio and couldn’t help but talk about her current single, “Graveyard”. She pointed out that the bridge is one of the parts she was most careful to compose and put Taylor Swift as an example of good songwriting.

📹 | Halsey on writing the bridge for her song ‘Graveyard’ [@CapitalOfficial]

“It’s like the most important part of the song, ask Taylor Swift — she writes the best ones in history.” pic.twitter.com/1gpOK5RVIA

“The bridge of a song is a fortune cookie. It ties it all together, it’s a boost, it’s one of the most important parts of a song. Just ask Taylor Swift, she writes the best bridges in history, ”he cheered.

In music, a bridge is a contrasting section of a song or piece of music that also prepares for the return of its original theme. Usually appears before the last chorus, but there are some variations.

“Graveyard” is the single to release the album “Manic”, Halsey’s third studio album to be released on January 17th. She recently stated that this project will be better than the previous ones.

When a follower asked if the album is better than her debut album, “Badlands,” the singer said yes. “Me and my friends think so. It is something different. It’s very true, ”he wrote.

AMA 2019: Billie Eilish bets on relaxation and surprises on the...