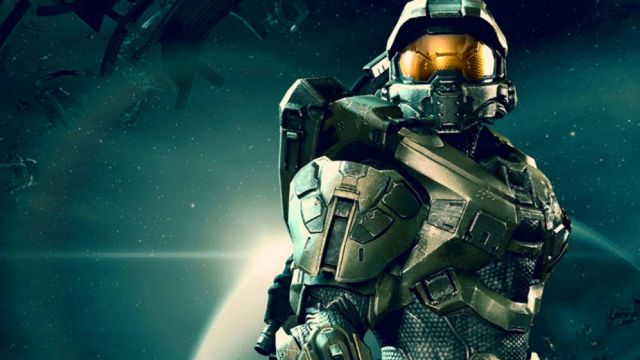 Halo: The compilation was recently released on PC and will continue to receive updates in the coming months.While waiting for Halo Infinite to finally make its debut, 343 Industries has also not stopped working on Halo: The Master Chief Collection, the compilation that includes several of the titles starring the Master Chief. The PC version is now complete and introduces support for mods, something that seems not to happen on consoles today, although there is some hope. At least that is what the developer assures in a new update of Halo Waypoint, the official blog of the saga.

“There are currently no plans to bring PC mods to consoles,” wrote Tyler Davis of 343 Industries. “Our goal for this year is to improve the experience of mods on PC before evaluating how we would do it if we decided to move it to consoles.” According to Davis, they have observed that there are conversations in that direction on the part of the fans, but they want to keep expectations at bay. “Right now there is no official plan for this to happen. This may possibly change in the future, but it is not on the current roadmap. ”

Halo 5 is also not planned

Another thing that seems not going to come to Halo: The Master Chief Collection is Halo 5, the second title in the trilogy developed by 343 Industries. The case is more bloody because at present there is no way to enjoy this title on PC, despite the fact that the rest is available on both Xbox and compatible consoles. In any case, the developer intends to continue offering new content throughout these months. In fact, it has promised new game modes and more.

Halo: The Master Chief Collection originally came out on Xbox One, not without certain problems that have been solved through updates. The PC version, meanwhile, has been launched in stages and in a version duly optimized for the platform. In addition, with the premiere of Xbox Series X and Xbox Series S, those of Redmond have published an update to optimize the titles to the new generation of consoles.