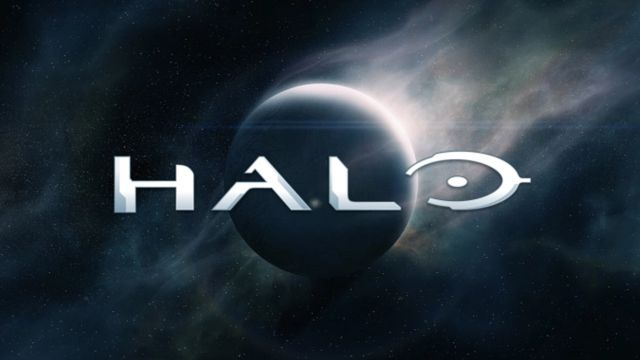 The fiction stars Pablo Schreiber as Master Chief, but will also feature the original Cortana actress. The Halo series begins to take shape, but with another change along the way.

As Deadline publishes (although it has already been officially confirmed), Showtime will leave the witness to Paramount +, who will be in charge of releasing this new audiovisual adaptation of the Master Chief. Thus, in the United States it will be broadcast exclusively on the Viacom CBS streaming service. And when will it be released? In the first quarter of 2022.

Produced by Showtime in collaboration with 343 Industries, the series confirmed Pablo Schreiber in the role of Master Chief, while Cortana will be Jen Taylor, the same performer who has brought the character to life in both video games and the virtual personal assistant in Windows 10. At first the chosen one had been Natascha McElhone, but due to the coronavirus crisis, she had to abandon this role. Still, McElhone will continue to play Dr. Catherine Halsey.

Your mountain of entertainment is nearly here! Today's #VIACStreamingEvent will reveal all the Sports, News, Originals, and Movies coming to #ParamountPlus. Follow this thread for live updates starting shortly after 4:15 pm ET / 1:15 pm PT. pic.twitter.com/H8HH8QSmZ8

More than 50% is already shot

It has not been an easy production. Since it was announced, it has been immersed in various creative ups and downs, although Deadline publishes that they have already filmed 55% or 60% of the first season. Steven Spielberg, Darryl Frank and Justin Falvey are executive producers for Amblin Television. Also present are Steven Kane, director Otto Bathurst, Toby Leslie, Kyle Killen and Scott Pennington. On behalf of 343 Industries, executive producers are Kiki Wolfkill, Frank O’Connor and Bonnie Ross.

“We are looking for series beyond the Star Trek saga for CBS All Access, so we thought what could be an important series for Paramount +,” said David Nevins of CBS and Showtime Networks. At the end of last year, executives were able to see the first Halo footage and decided to move it to Paramount +. “Halo always fit, but looking at it we felt it could work,” he adds.

Halo will have a first season of 9 episodes, as previously confirmed.