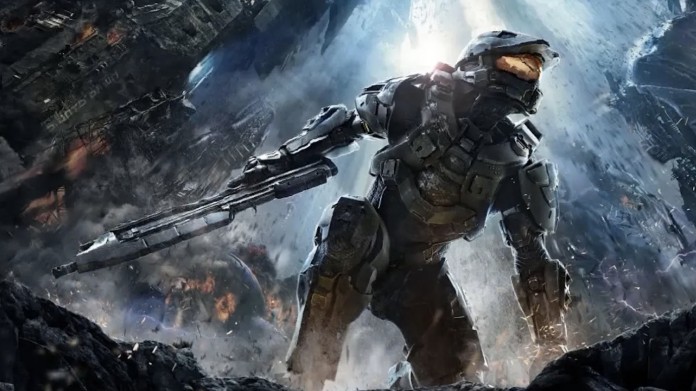 Halo, the most important special game on the Xbox front, is becoming a television series. The first teaser trailer from the series was shared.

Halo, Xbox’s popular video game series, was a game exclusive to Xbox consoles until recently. The Halo series, which has come to the present day by improving itself, has taken an important step by coming to the PC recently. One of the most anticipated developments for this sci-fi series has come true. After years of planning, Halo is finally becoming a series.

This good news was given at the event that took place this evening specially for the 20th anniversary of the Xbox brand. Moreover, a trailer video was released, albeit a short one, from the series.

Work has been going on for years for Halo to become a television series. Previously, efforts were made to serialize Halo games, but these attempts were unsuccessful. The new project, announced today, seems to be the most serious attempt at making Halo a drama. Almost nothing is known about the series yet. The Halo series will be broadcast on Paramount Plus. Although the exact release date of the series has not been announced, it was shared that it will come in 2022.

You can watch the shared 30-second teaser trailer below:

These are the things we know about the live-action series. The same series was announced in 2018 without being exclusive to Paramount Plus, but filming was delayed due to COVID-19. As a result of the ongoing disruptions, we see that we can only meet with the series in 2022. If you’re a Halo fan, you should at least be happy to know what the fate of the series will be. 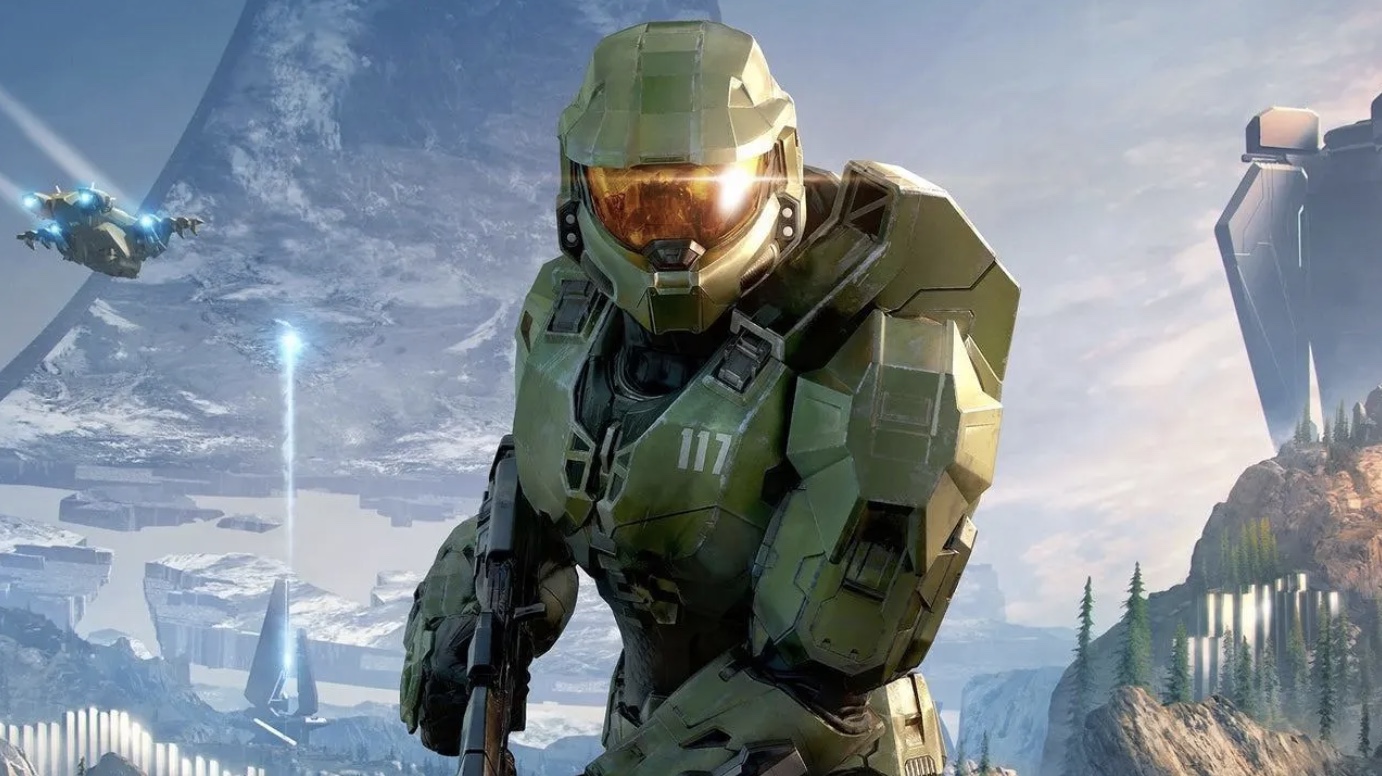 In the Halo series, it is not known whether the story in the game will be transferred or a new scenario will be processed. This is probably the question that confuses us the most about the series at the moment. Although we know that the main idea in the game will be handled, we do not know exactly what kind of scenario and operation awaits us. Maybe this question will find better answers in the next trailers.

In recent years, we have become familiar with many studies on the serialization of games. What we’re currently waiting for include PlayStation Exclusive games like The Last of Us and Uncharted. Although Xbox is weak in custom gaming, it can go one step further in custom gaming by evaluating its most important custom game, Halo.

What are your thoughts?